on July 02, 2015
It might come to mind that Lego Land is only for kids. But when I visited there, I discovered that it is not only for kids but also for adults.

Some of the creatures on display are humanoid in appearance which are intended for kids amusement, but as an adult, I find these adorable creatures stimulating to mind's creativity.

What amazed me in the exhibits were the various landmarks in Asia formed from millions of pieces of Lego blocks. Among the landmarks featured were Taj Mahal, the Great Wall of China, Tiananmen Square, Shwedagon Pagoda, Angkor Wat, Petronas Towers, Kuala Lumpur City Center, Singapore City Center, Manila Landscape, Brunei's Sultan Omar Ali Saifuddin Mosque, Vientiane's Patuxai, etc. At the time of my visit, they just recently unveiled the Istana Bukit Serene exhibit which is the royal palace and the official residence of the Sultan of Johor. With these exhibits, Lego Land is a good place to go for educational tours to learn geography.

In addition, there are also exciting rides. There are various kinds of roller coasters in Lego style. There are also daunting rides, some simulate the sensation of a free-fall. You can also go around the theme park without getting tired by riding on the train. As the train goes around, there are narrations about the scenes you are seeing.

Another attraction are the performances at "City Stage". At the time of my visit, Lego Friends had their concert. It was an interactive show where the audience have to participate.

There is also "The Tower", a covered observation deck providing a panoramic view of the surrounding areas.

Here are the pictures I took at Lego Land.

Here are the pictures of Lego Friends Concert at "City Stage". 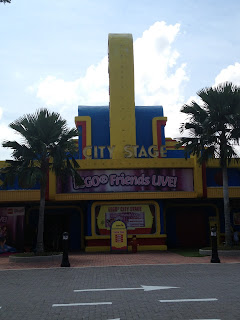 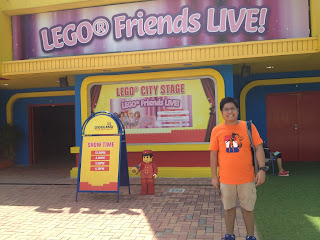 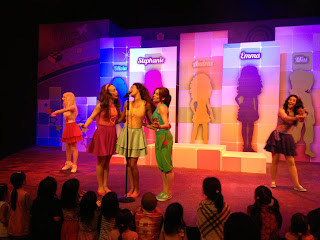 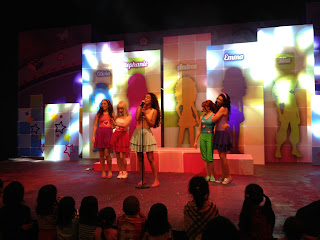 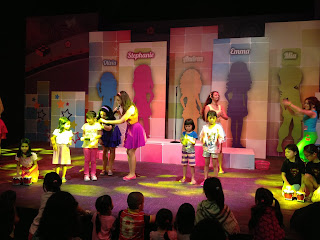 Here are the depictions of famous landmarks in Asia.


Here are what you can see in the area where the rides are. 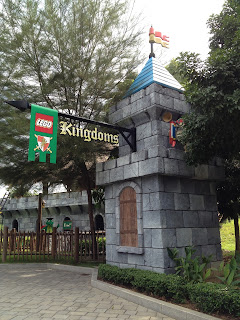 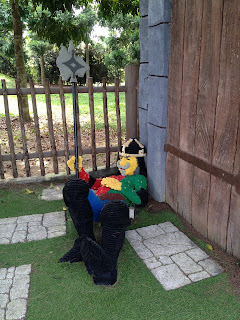 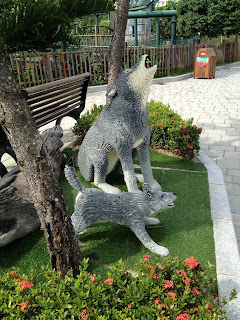 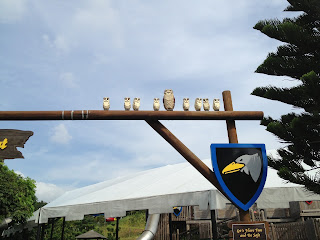 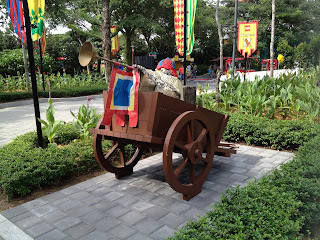 Here is the most daunting ride in Lego Land, though milder than the T-Express in South Korea's Everland. 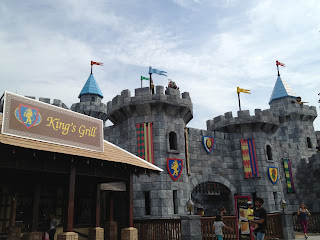 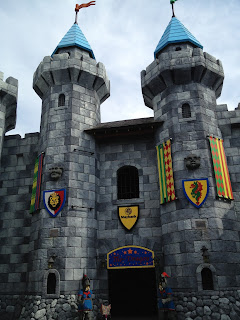 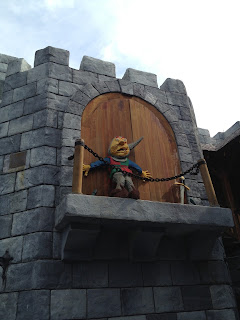 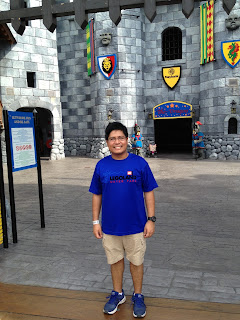 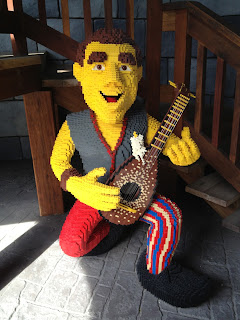 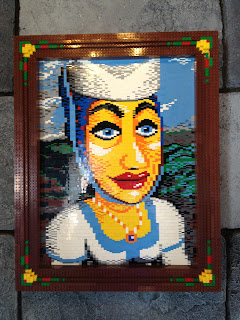 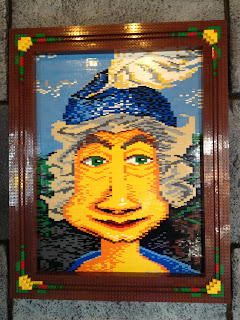 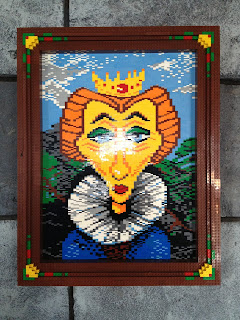 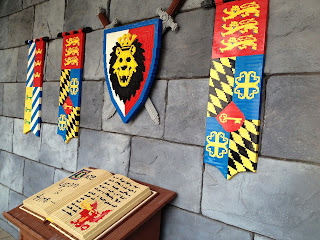 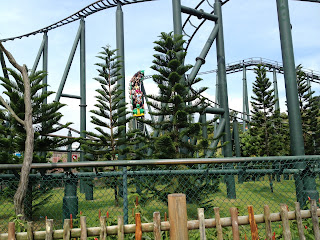 I met this superhero and taken a photo with him. 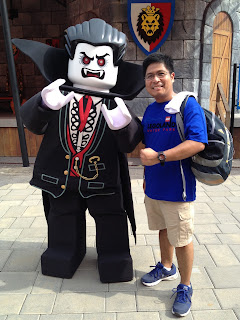 Here are the other sights at Lego Land.

Here are the panoramic views from "The Tower". 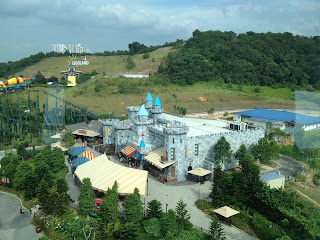 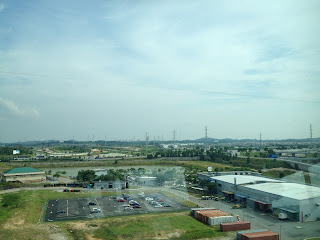 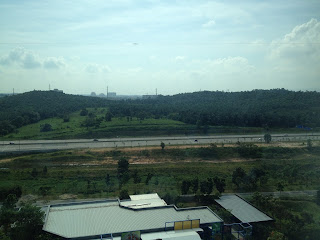 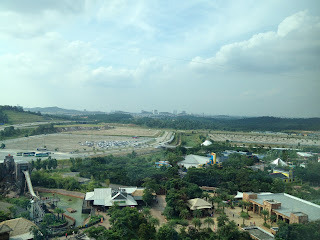