on October 07, 2014
For tourists who are history buff, the Ho Chi Minh City Museum is worth a stop-over. This museum showcases the rich history of Saigon.
Remnants of antiquities can be seen on exhibit as well as treasured work of art by Saigon artists. The museum also displays traditional wares used by Vietnamese. 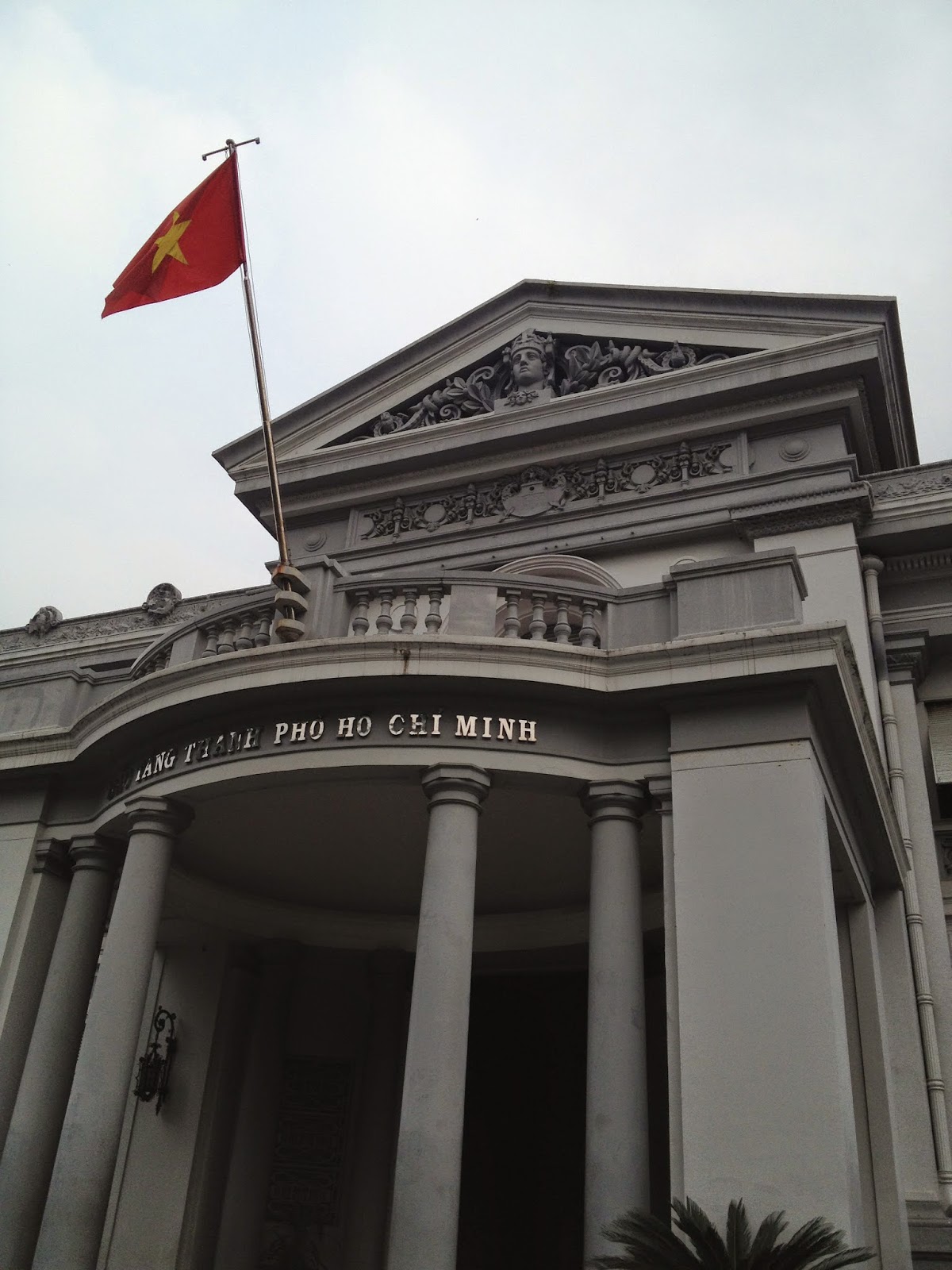 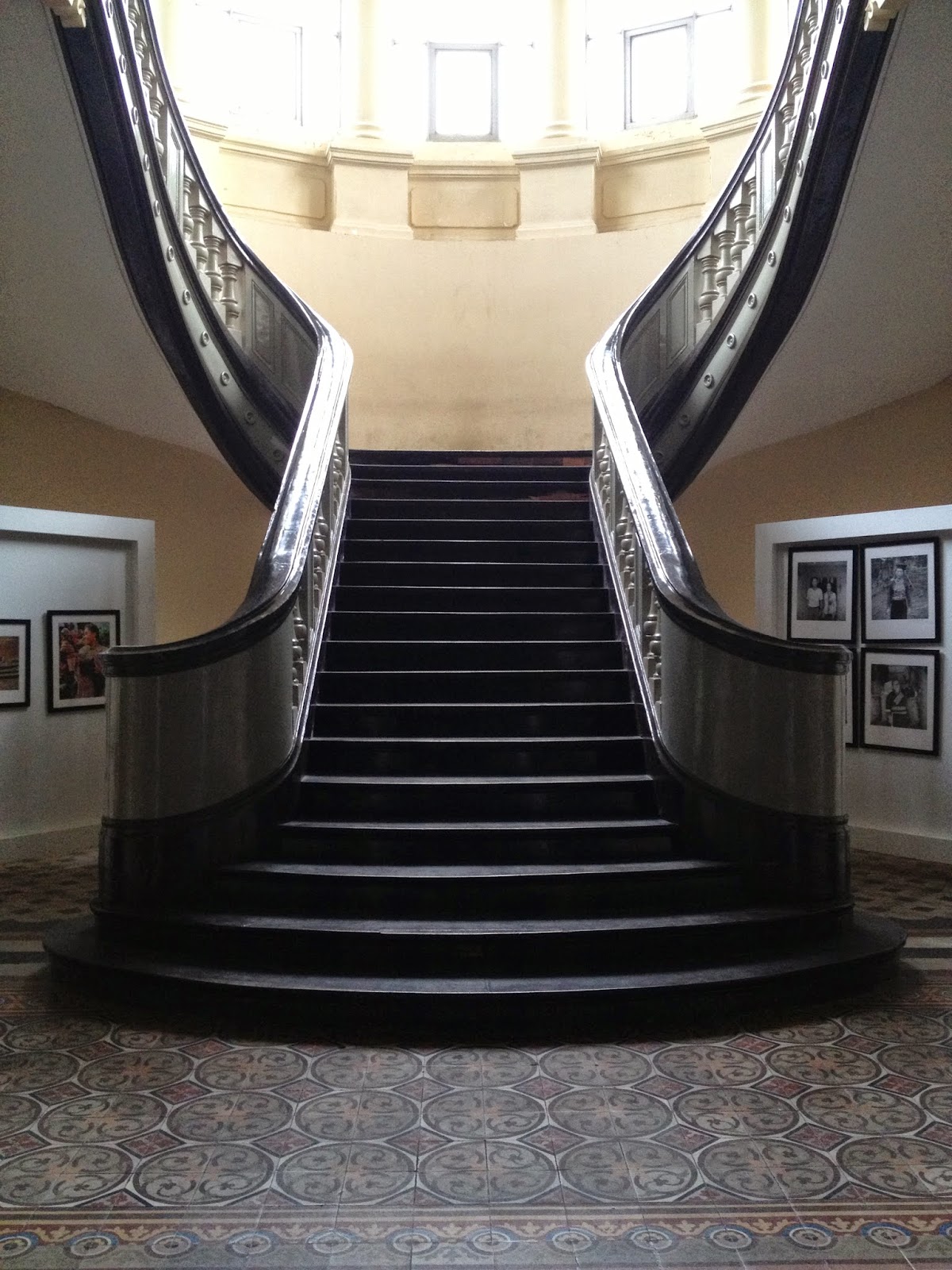 I just find this staircase mysterious. 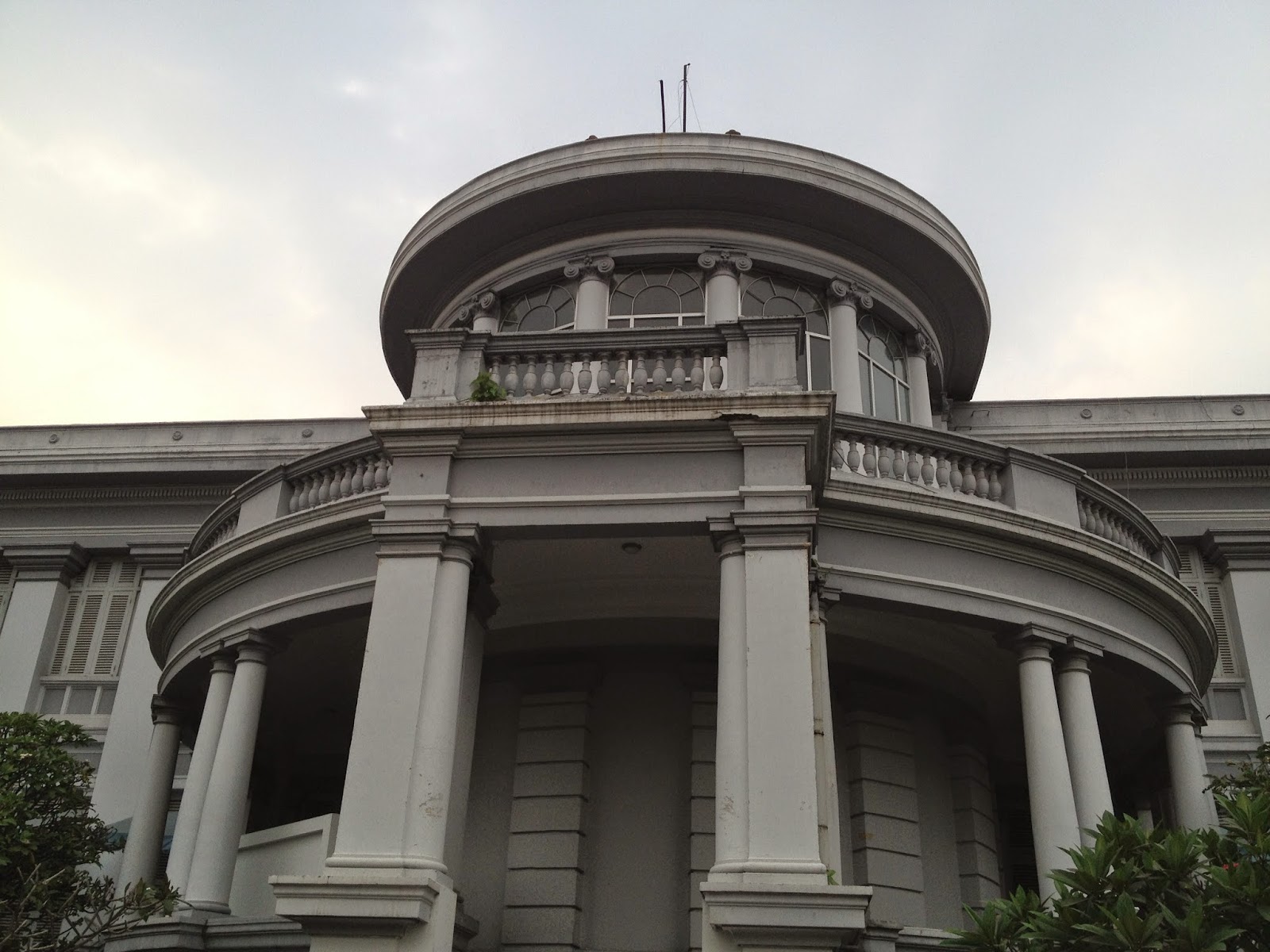 The back of the museum building. 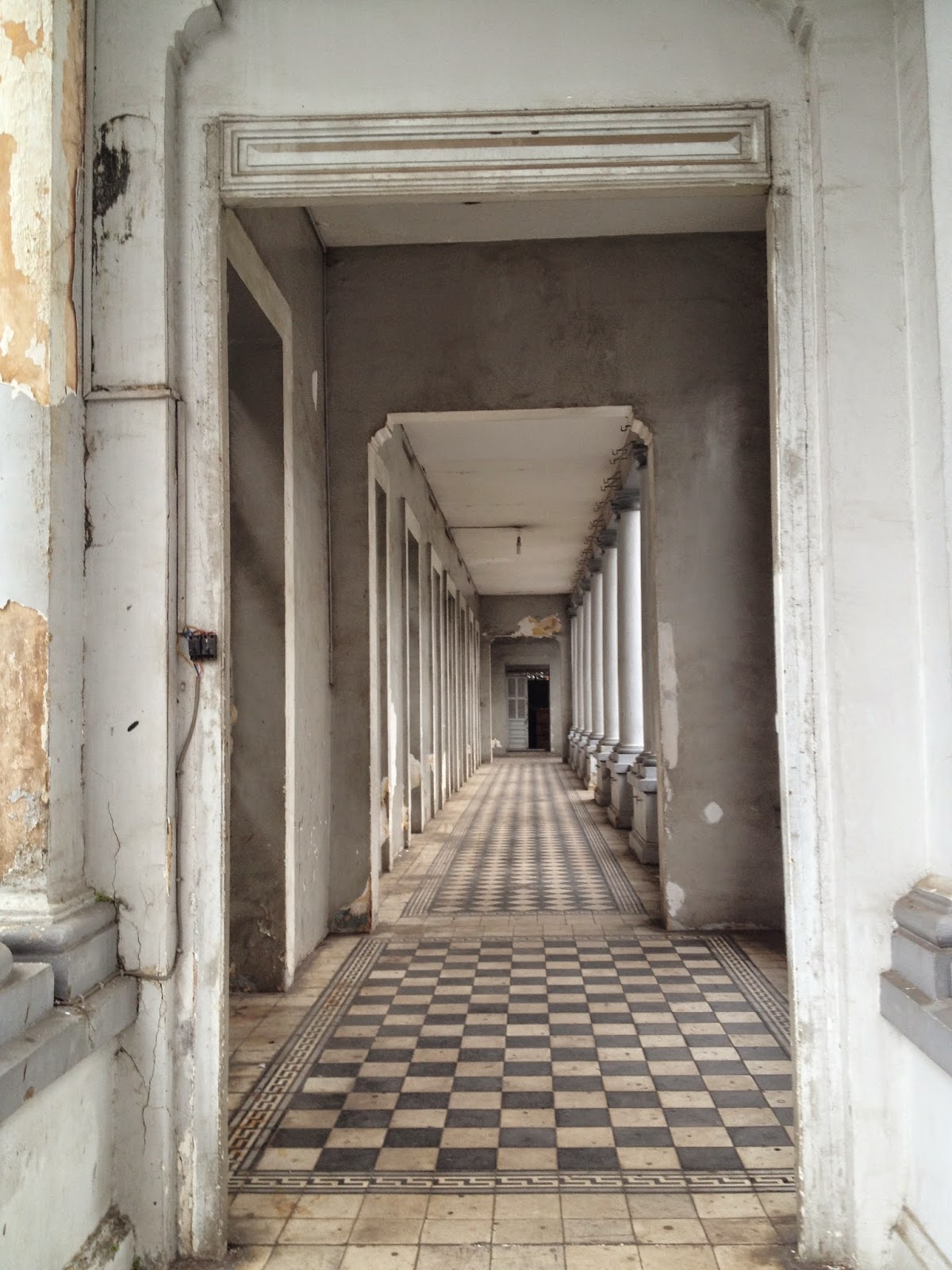 An old passage way adjacent to the museum. 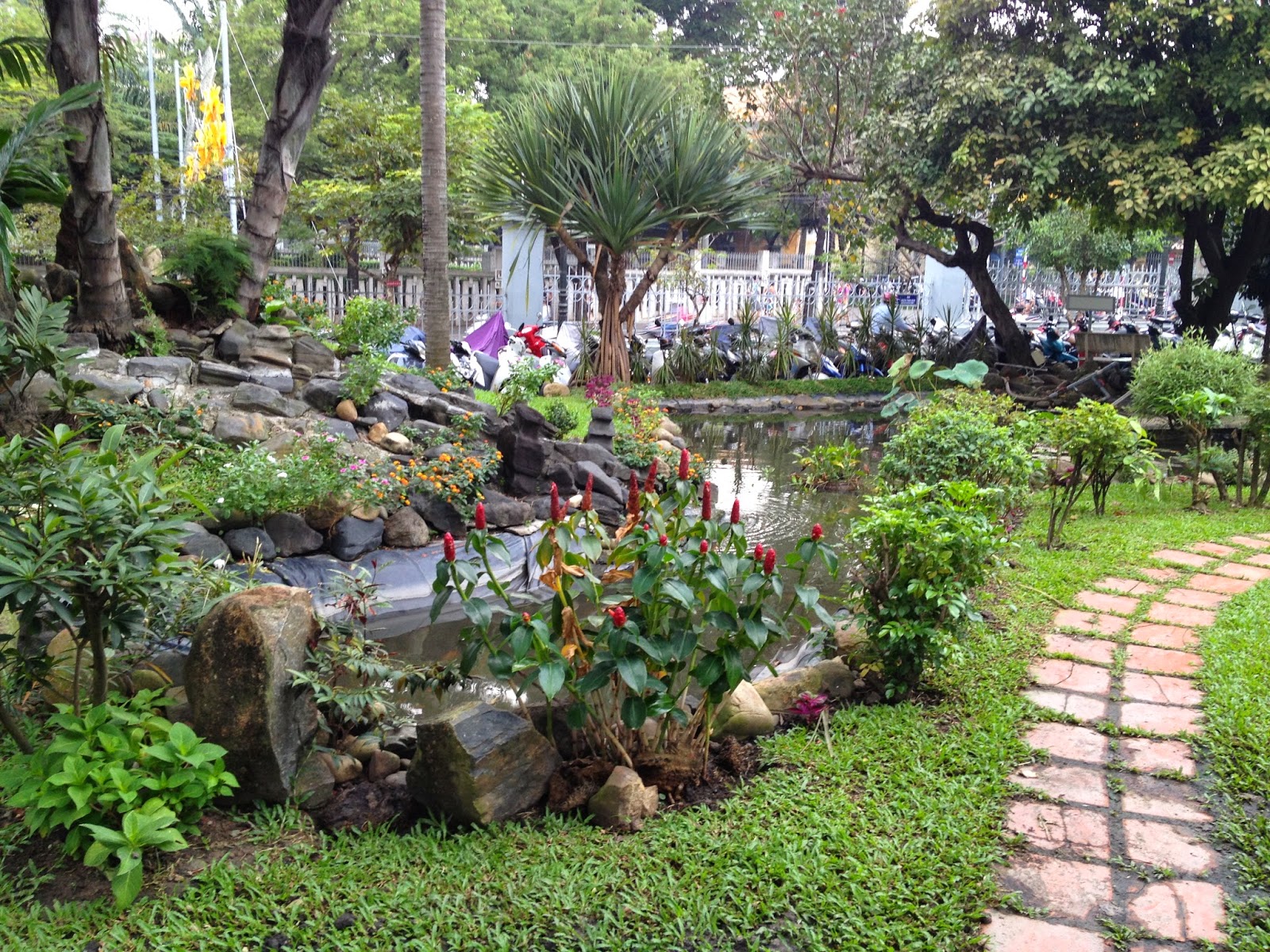 The mini lake at the museum's garden. 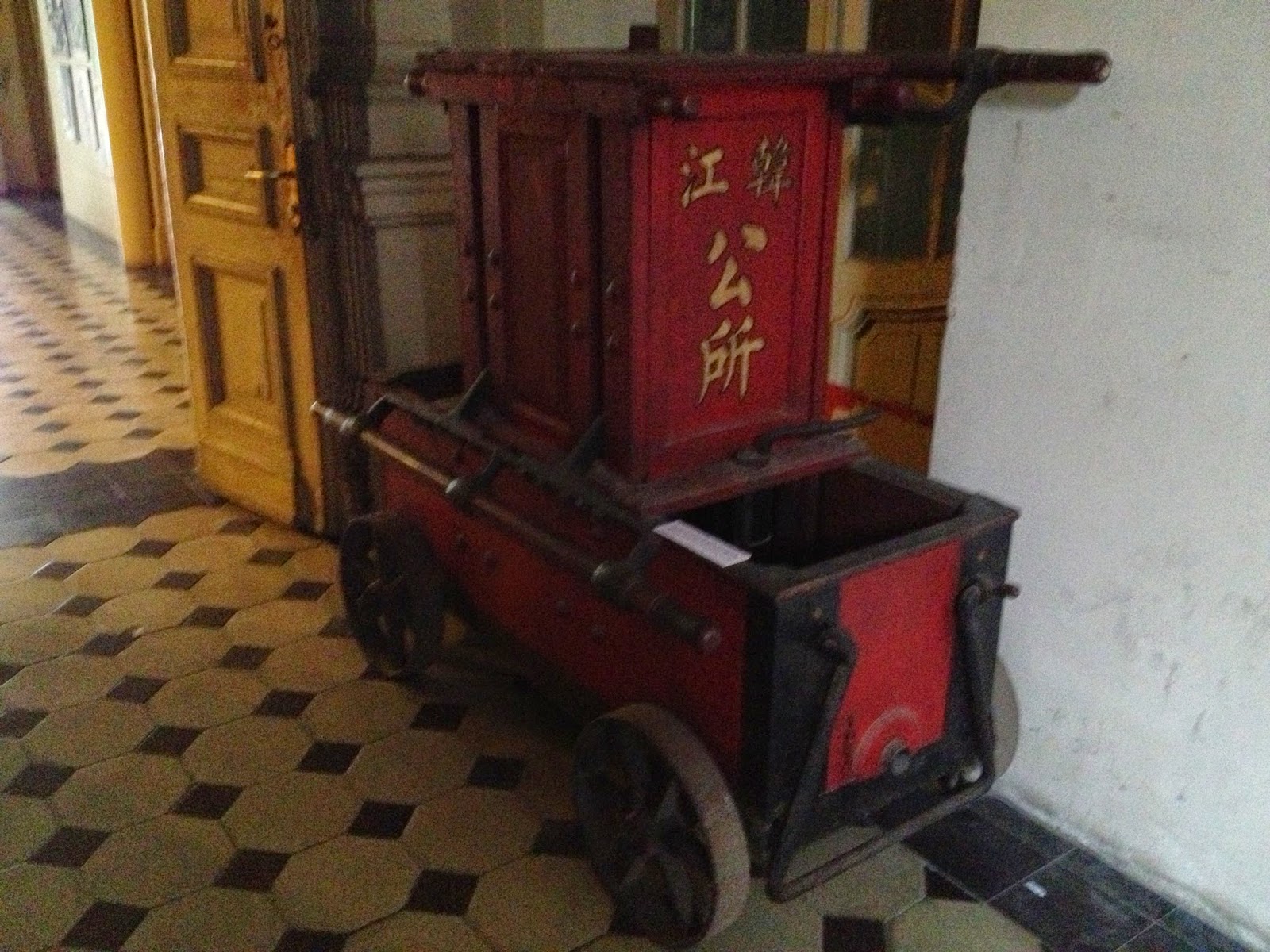 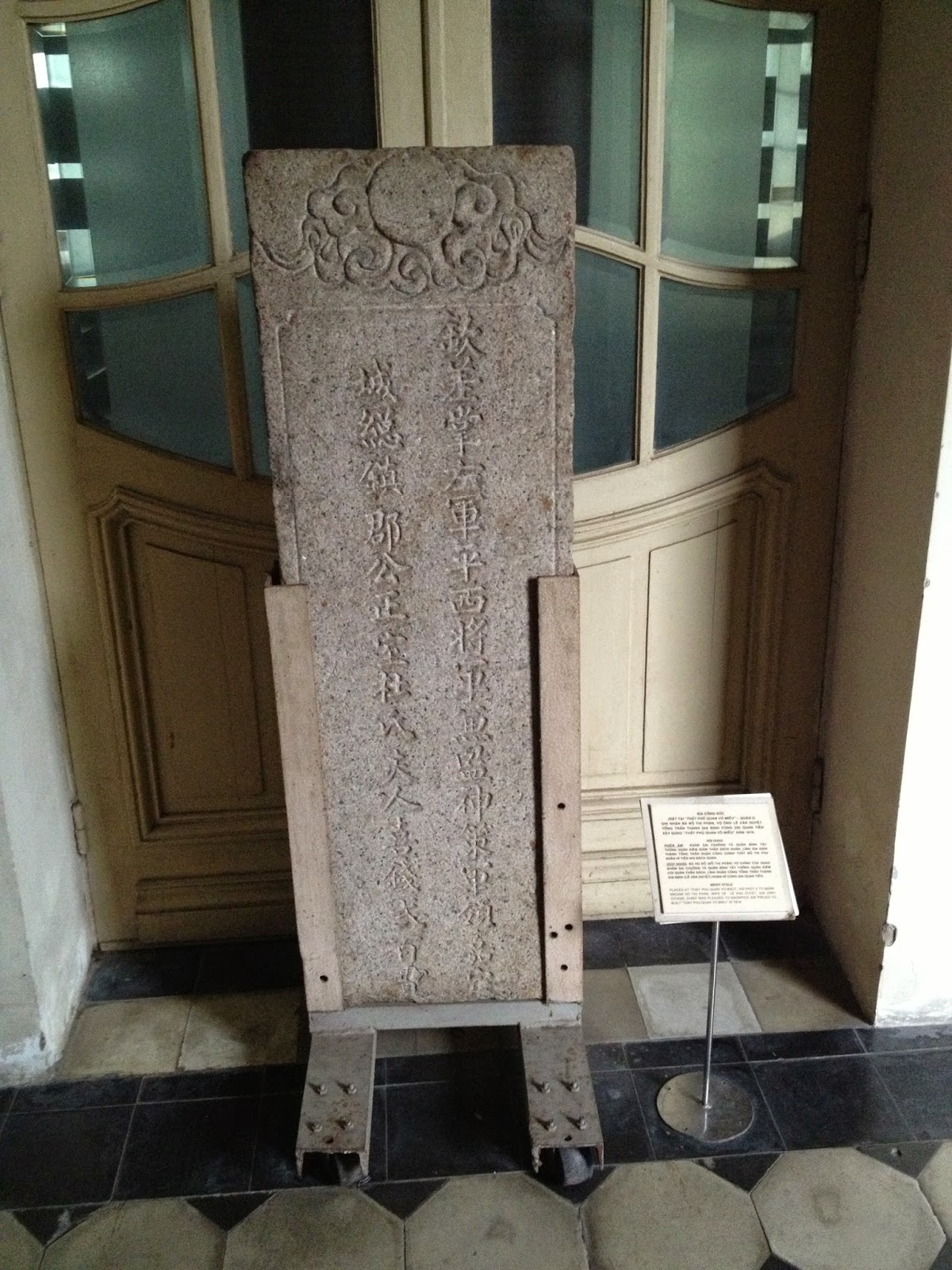 A stone tablet on exhibit.
On the grounds of Ho Chi Minh City Museum are exhibits of equipment or vehicles used by American forces during the Vietnam War. Here are some pictures of the war remnants. 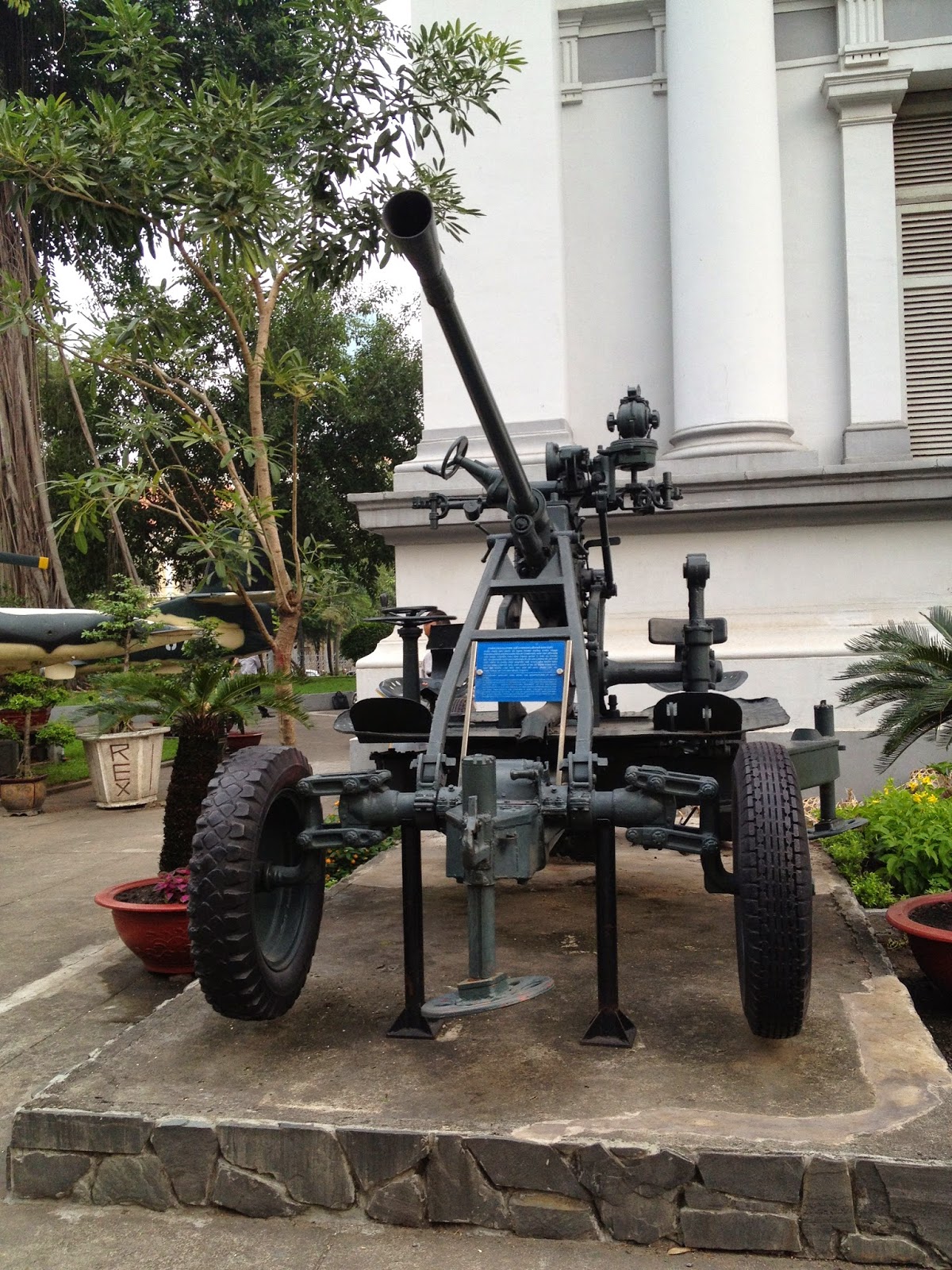 Cannon used during the Vietnam War. 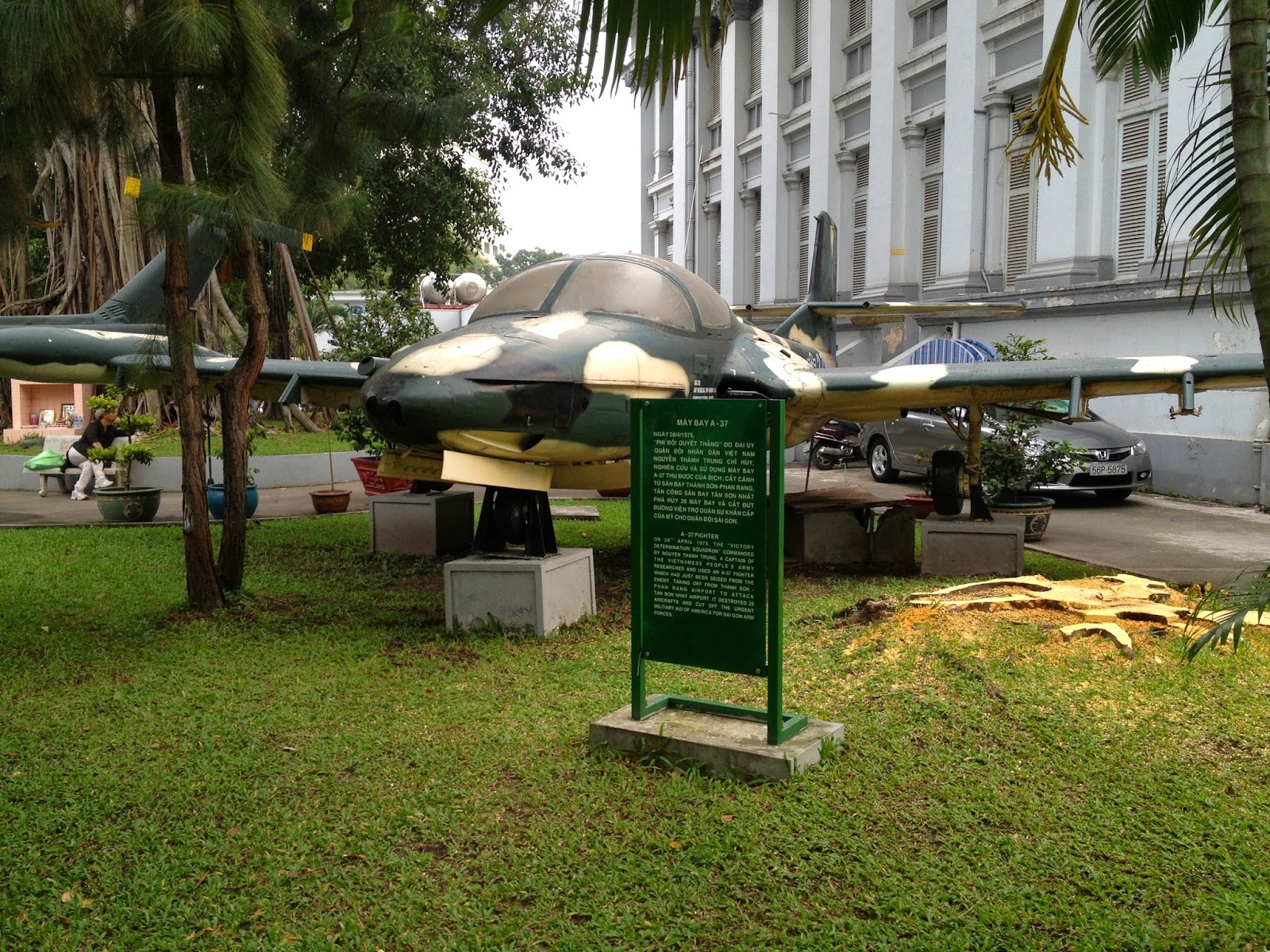 Fighter jet on exhibit at the museum grounds. 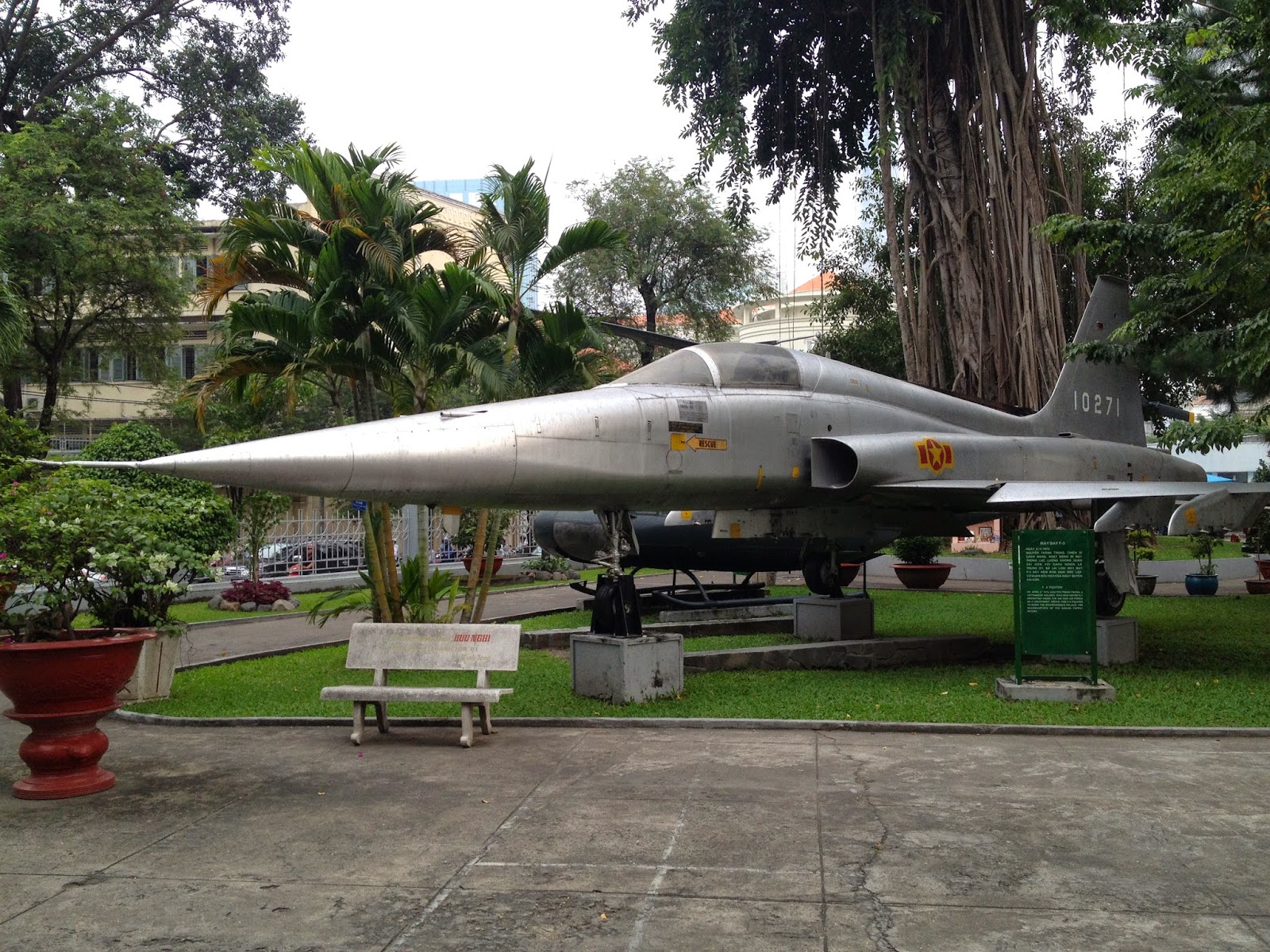 Another fighter jet on exhibit. 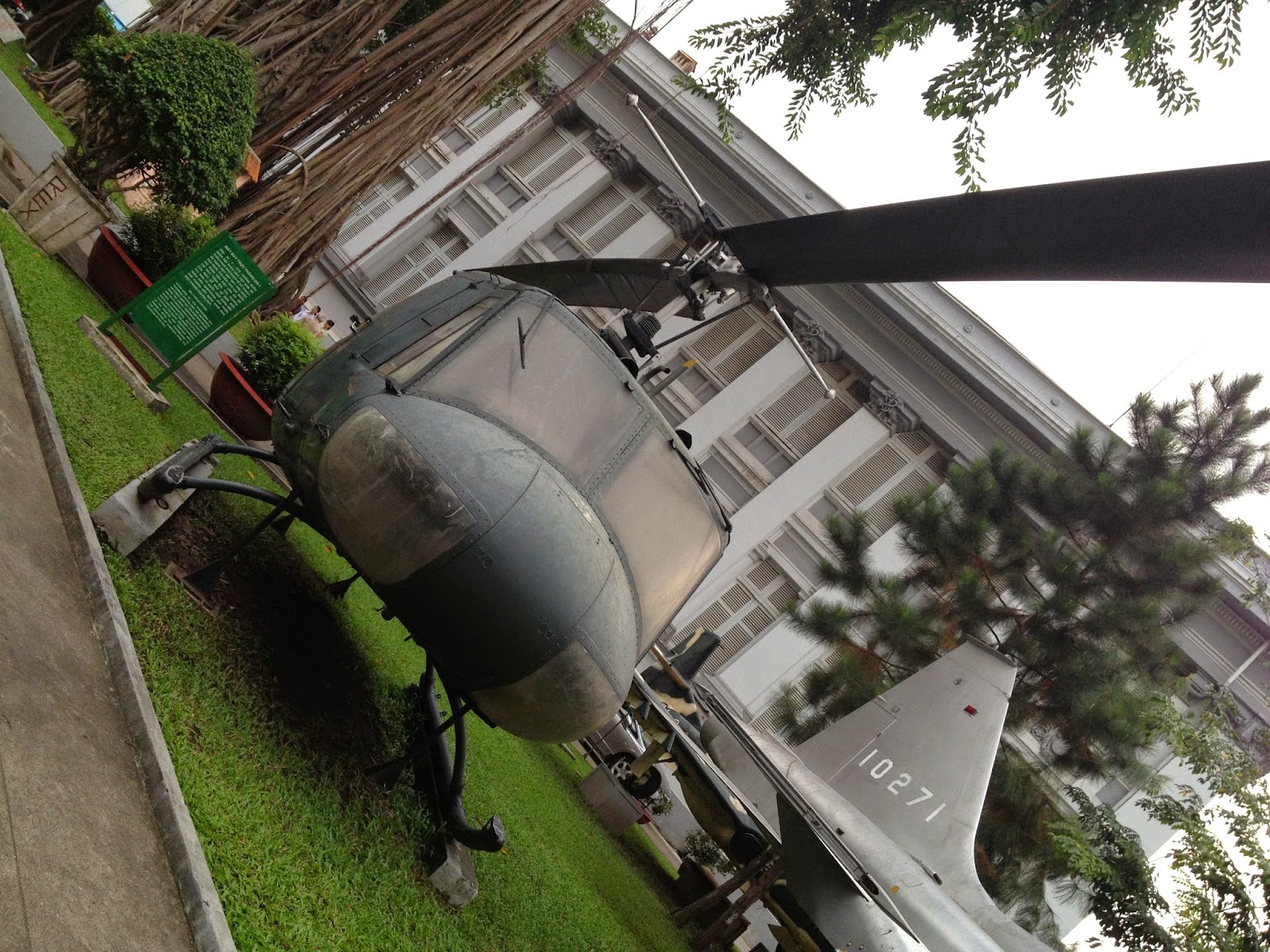 Helicopter used by American troops during the war. 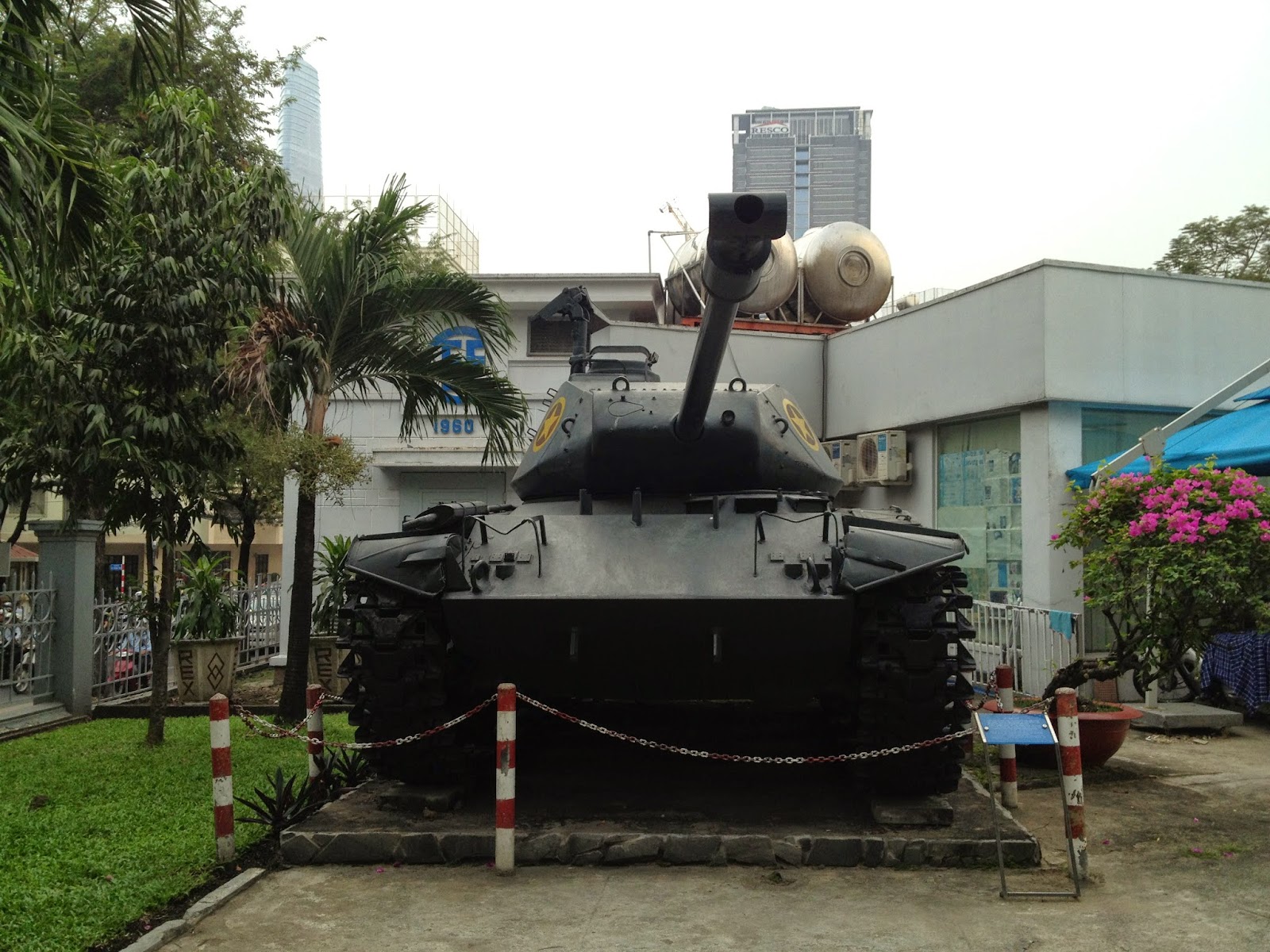