When I arrived there, I checked-in first at Hotel Erzherzog Rainer to spend the night. Outside the hotel, you can see this rotunda which commemorates Mozart, the beloved son of Austria and a world renowned composer. 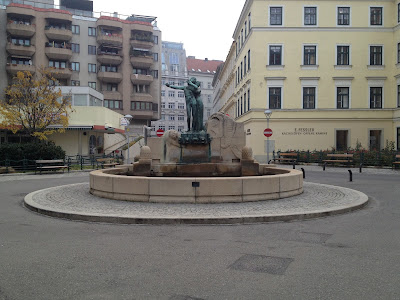 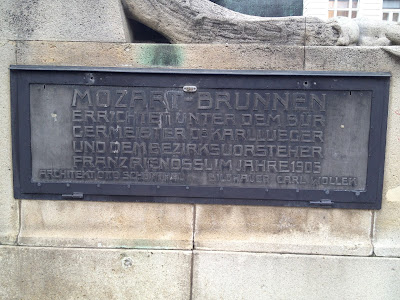 As you walk through the streets of Vienna, you'll see buildings in great architectural designs which are reminiscent of the past but adapted to modern times. 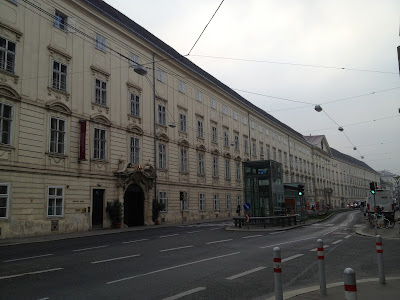 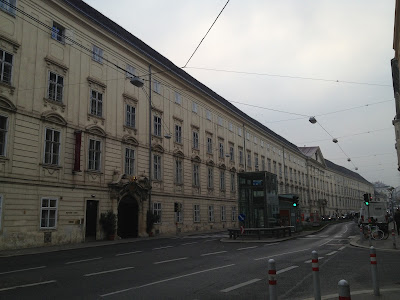 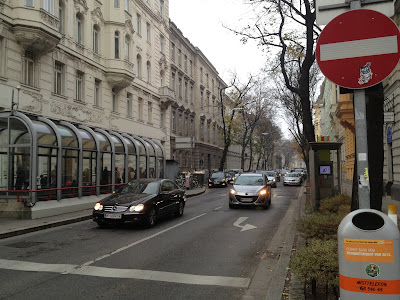 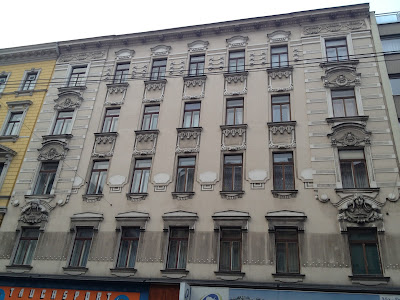 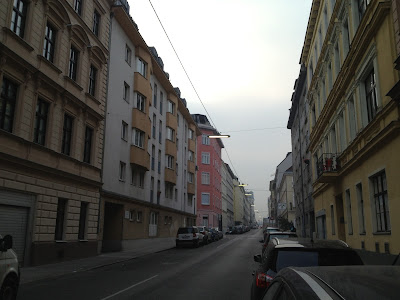 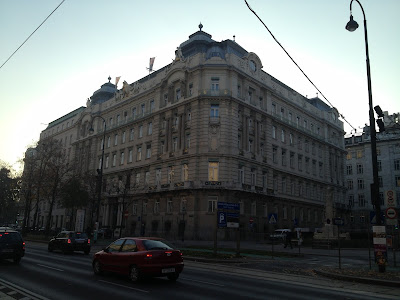 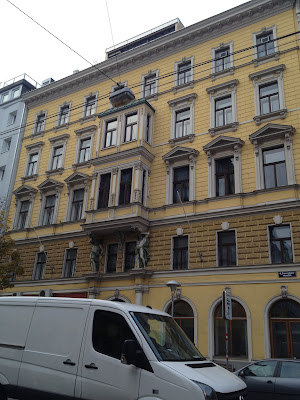 While walking towards Belvedere, I had this picture taken near St. Elisabeth's Catholic Church. 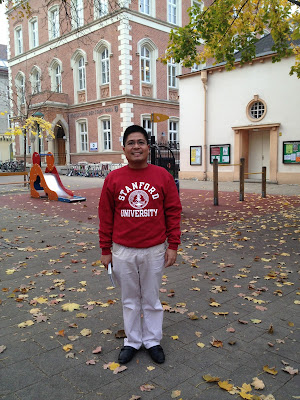 Near the Belvedere, you will see this souvenir shop which claims to be Sharon Stone's Choice. 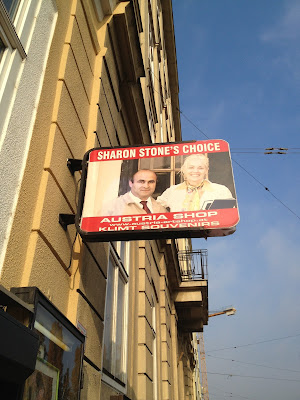 Here are some magnificent sculptures you can see around the city. 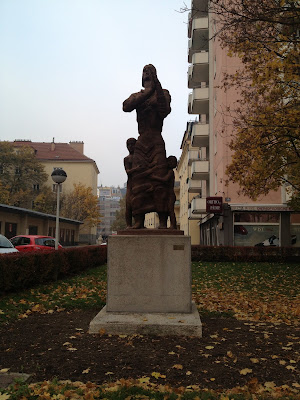 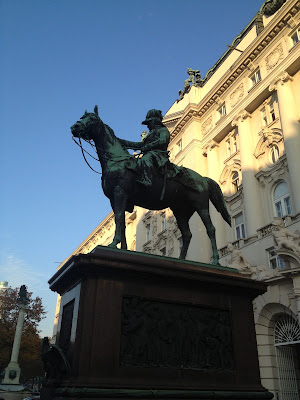 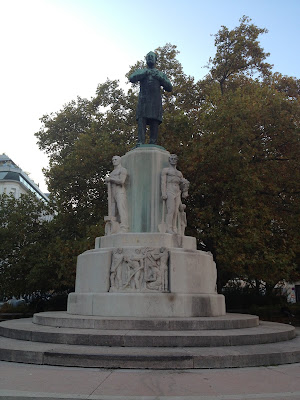 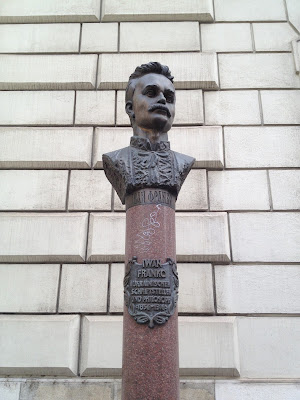 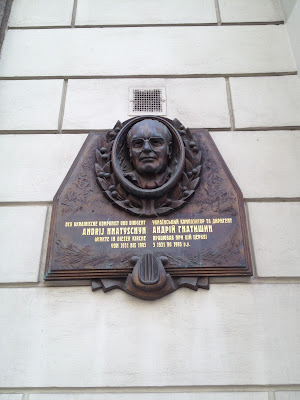 Austrian life is greatly influenced by the Danube River. Across Vienna, you will see the tributary of Danube with those cruising boats amidst the backdrop of alluring city panorama. 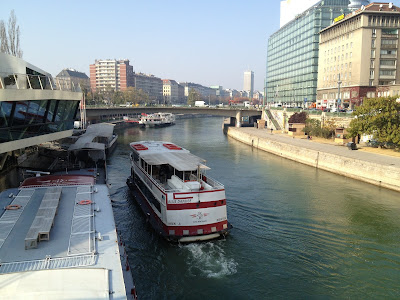 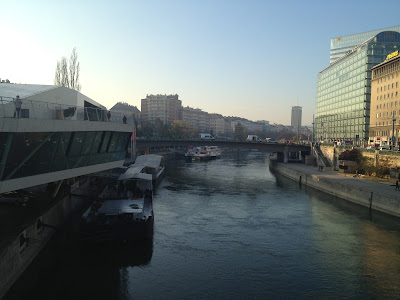 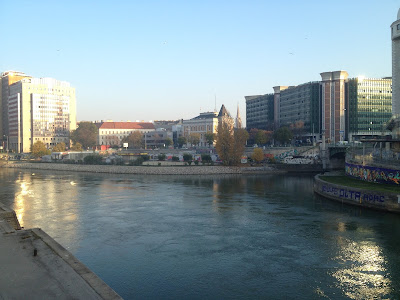 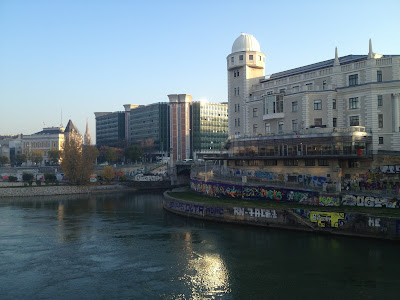 There will be more upcoming posts on my tour of Vienna. So watch out!