A Piece of Indochine

on October 06, 2014
If one will tour Vietnam particularly Ho Chi Minh City, there are remarkable places worth visiting. These places are business establishments but its history is tied up with Vietnam's.
Examples of these places are the Rex Hotel, Hotel Continental and Caravelle Hotel. These hotels played an important role during the Vietnam war as venue of media briefings as well as a host to global media offices in Saigon.
Of course, the Central Post Office exhibiting the iconic picture of Ho Chi Minh should never be missed.
Here are my pictures as I traversed the historic trails of Saigon. 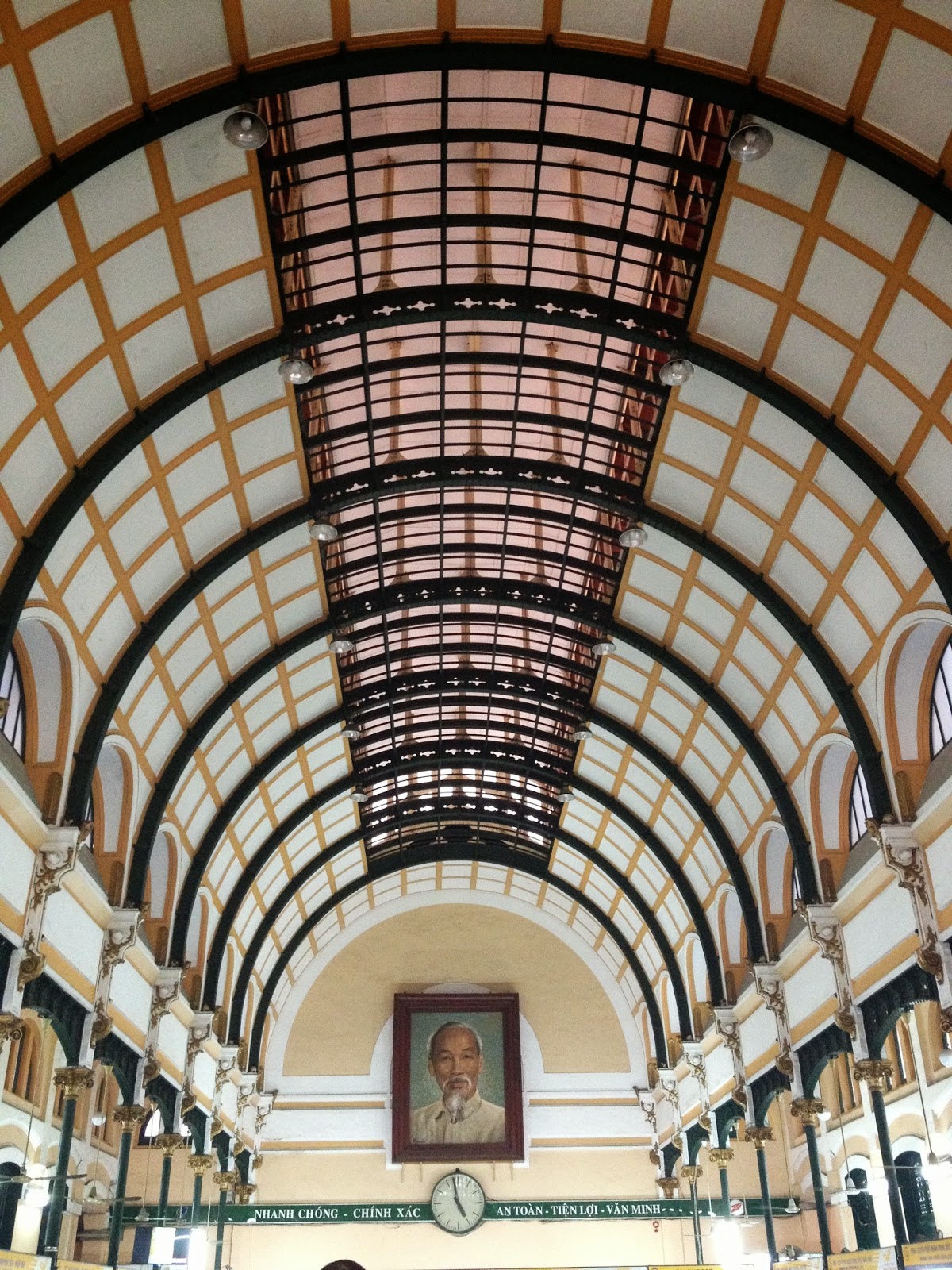 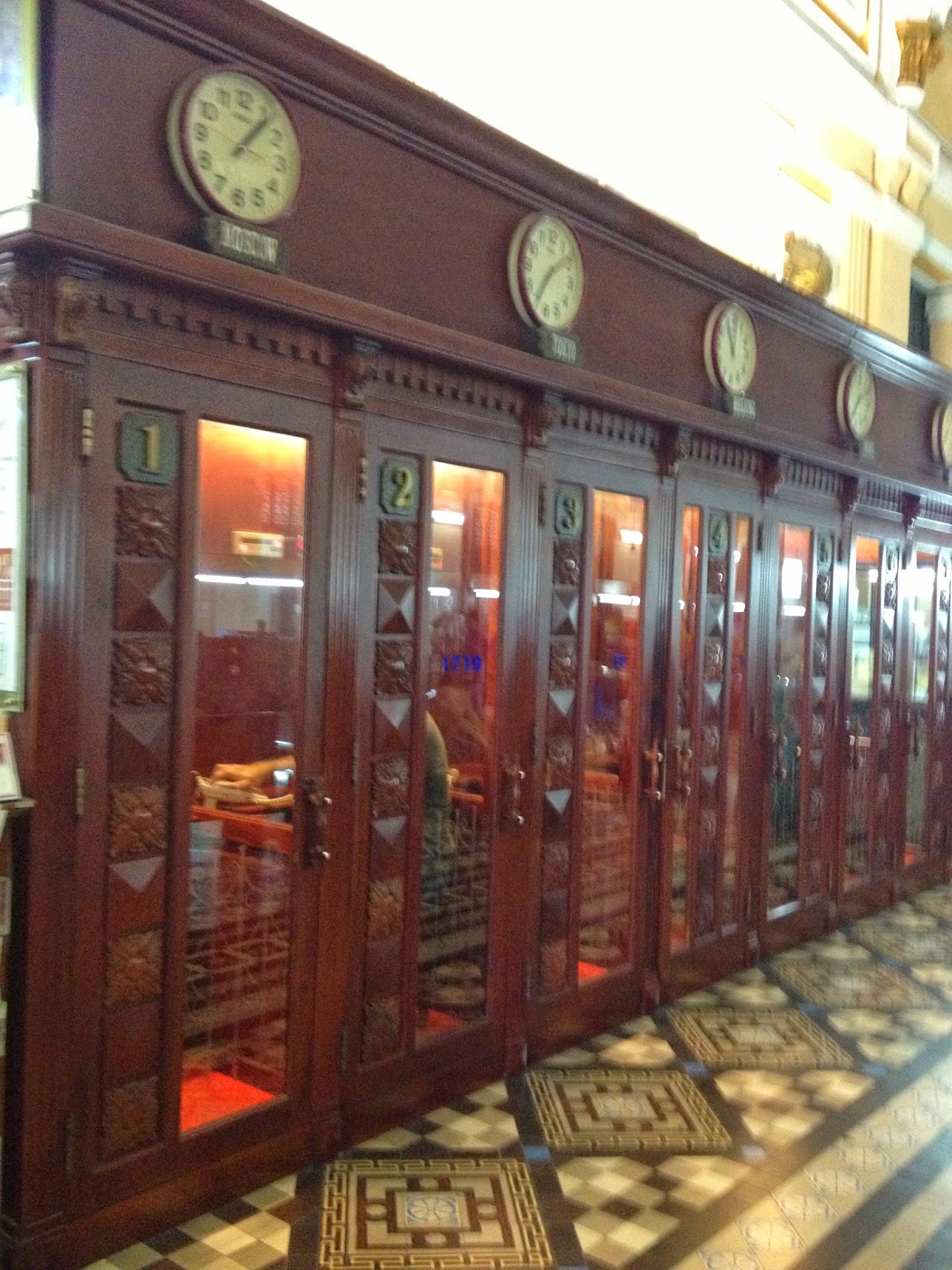 The telephone booths at Saigon Central Post Office which are reminiscent of
the time when cellphones were not yet invented. 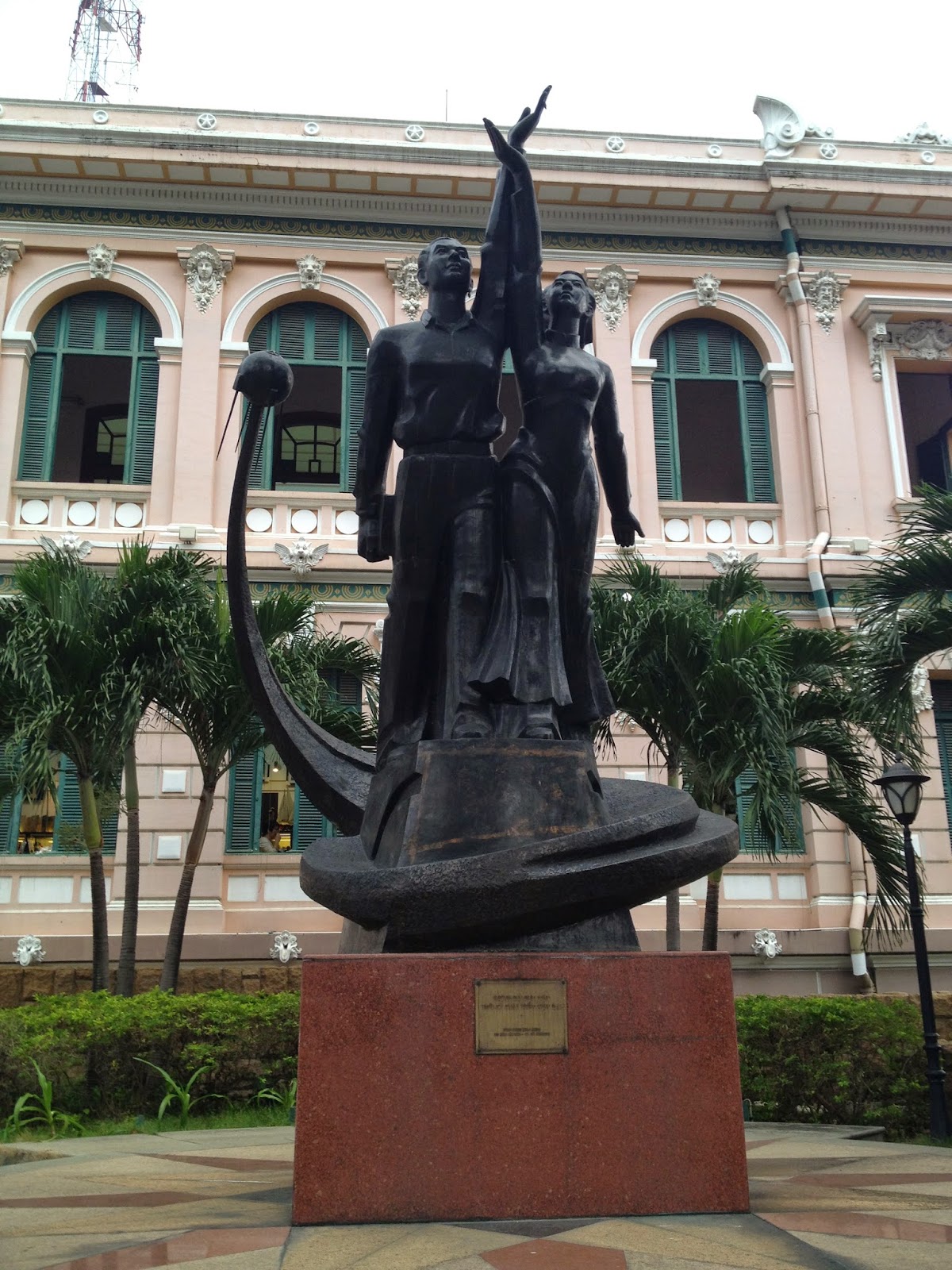 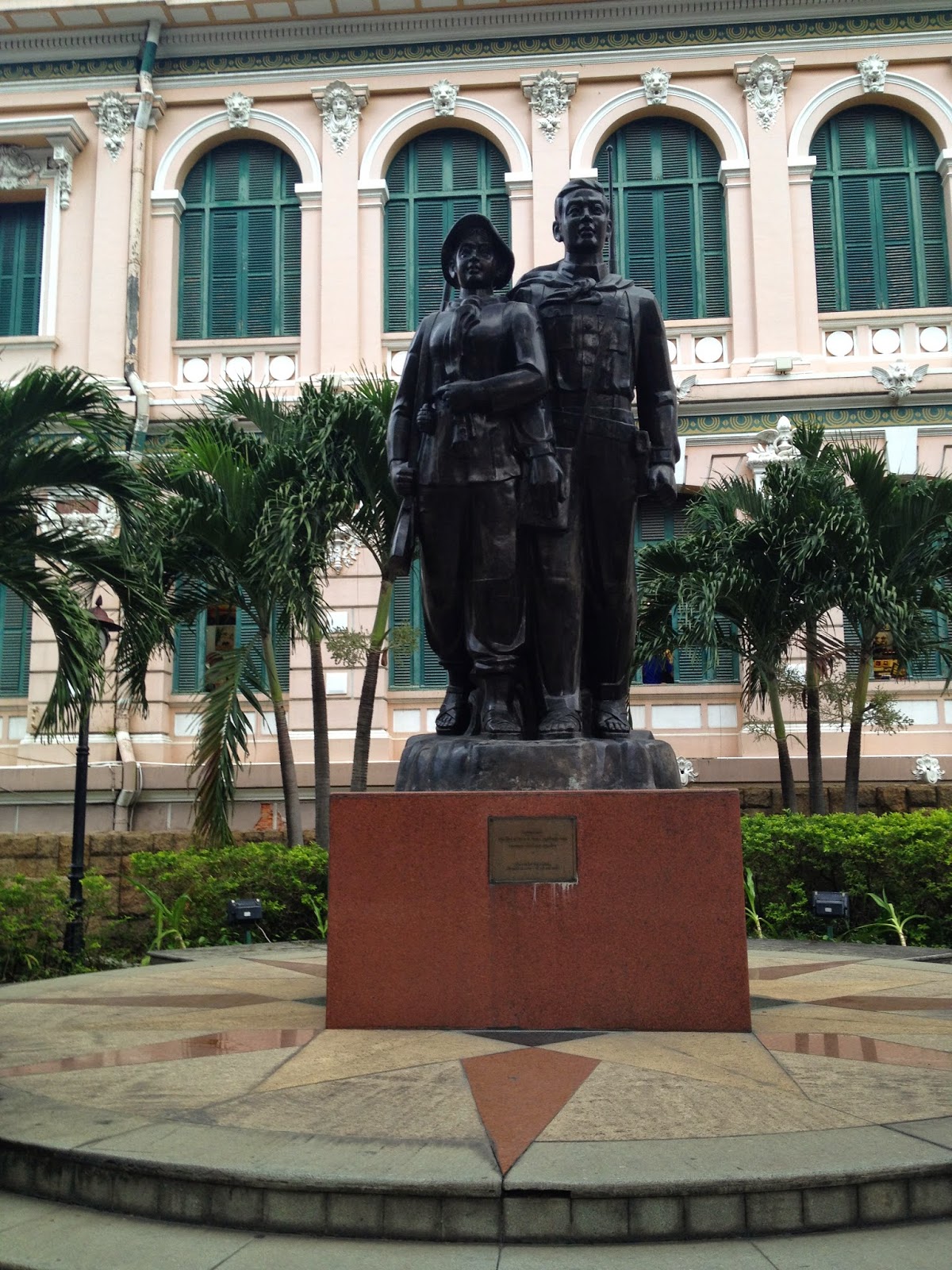 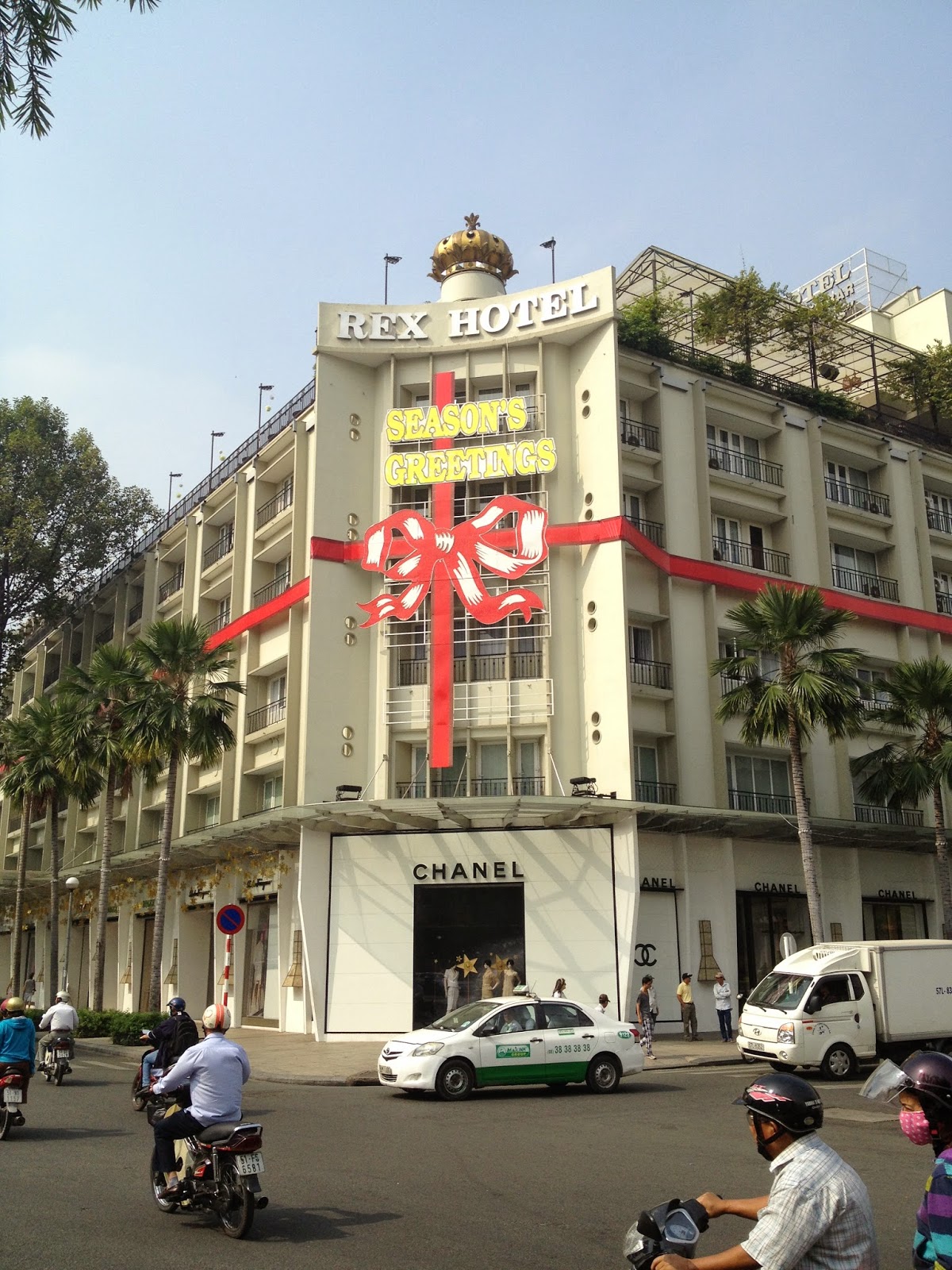 The historic Rex Hotel in Saigon. This is where the reunification of Vietnam was announced in 1976. This was also the venue of the daily conferences held by American Military Command during the Vietnam War. 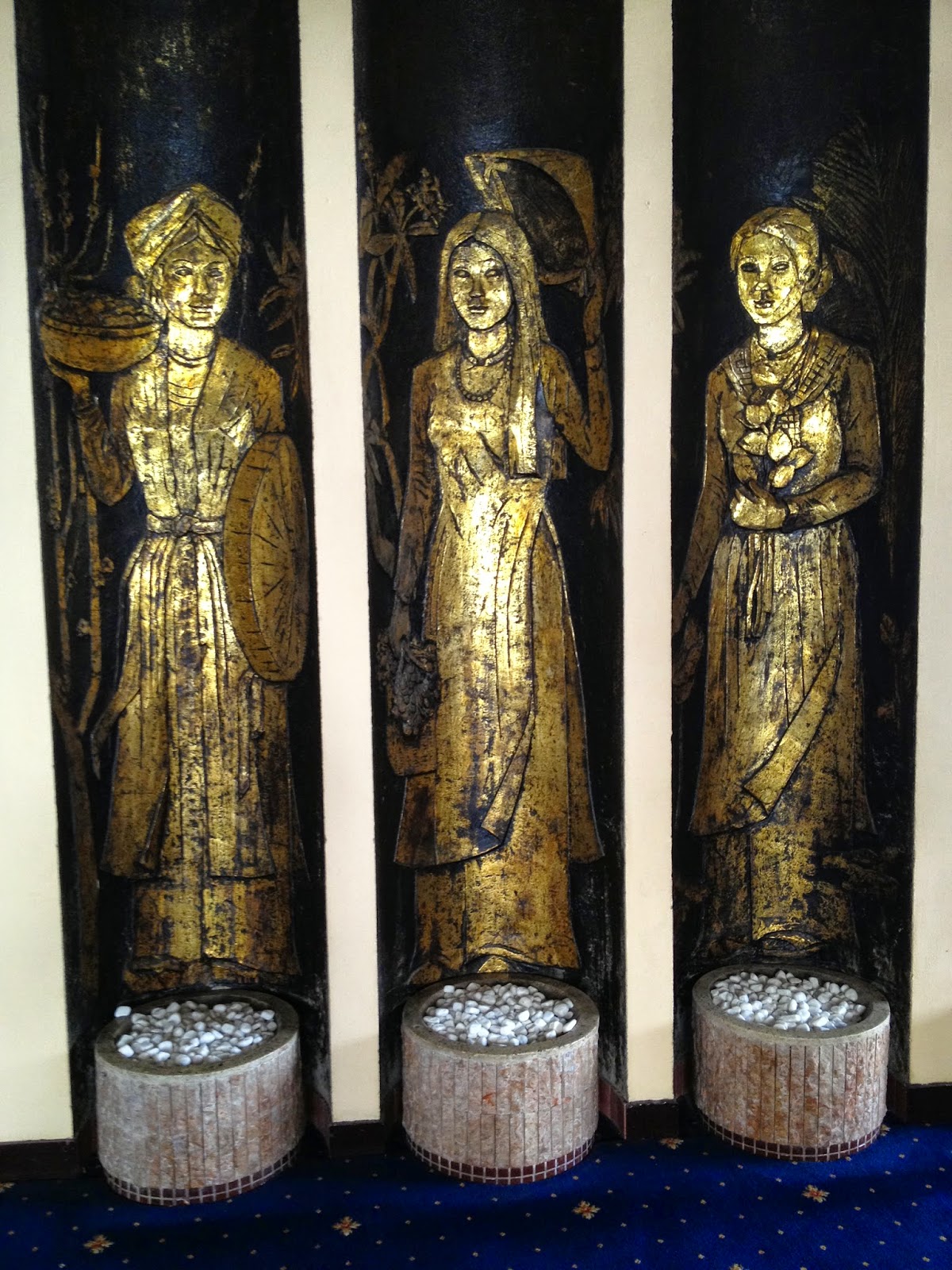 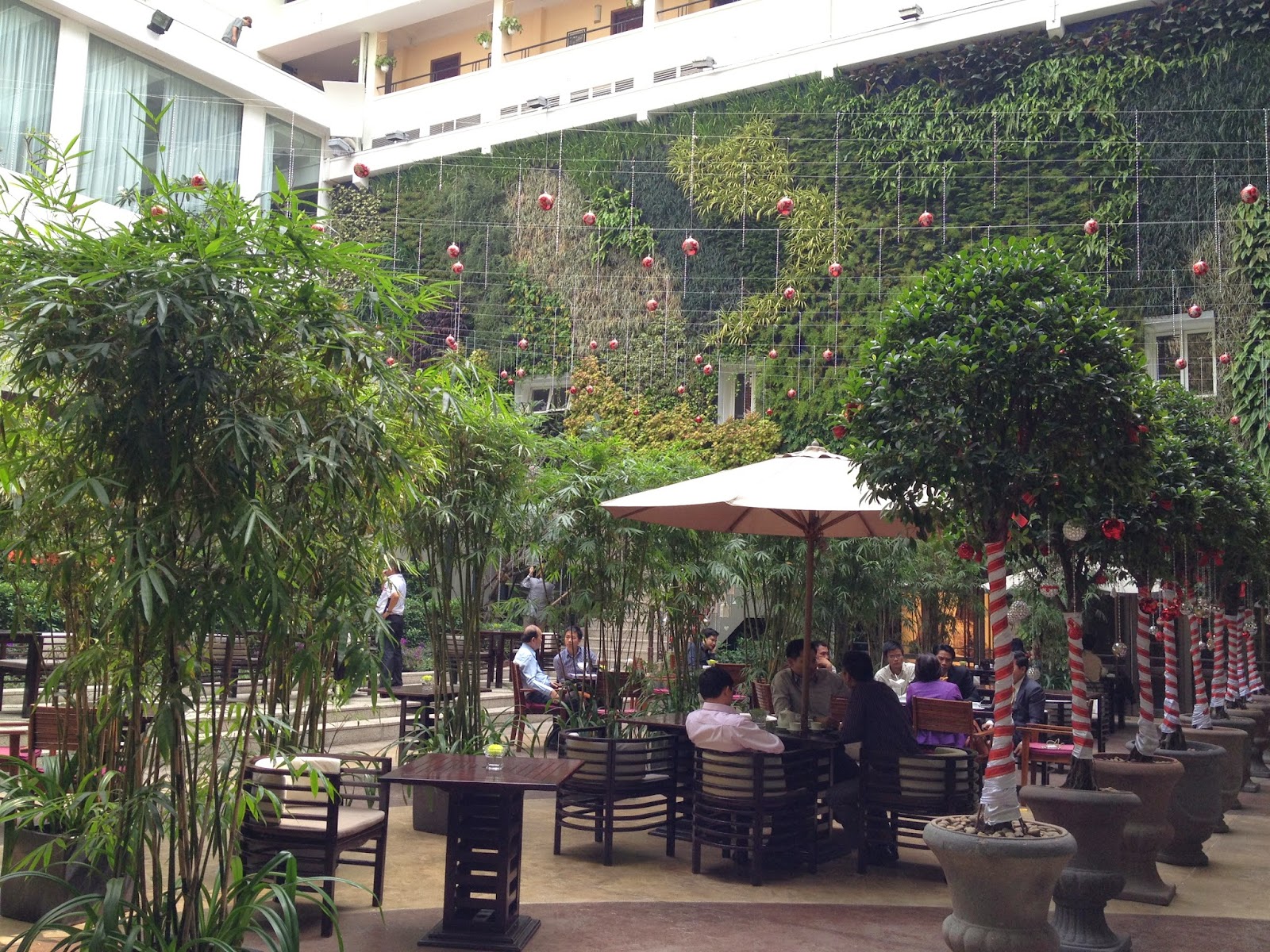 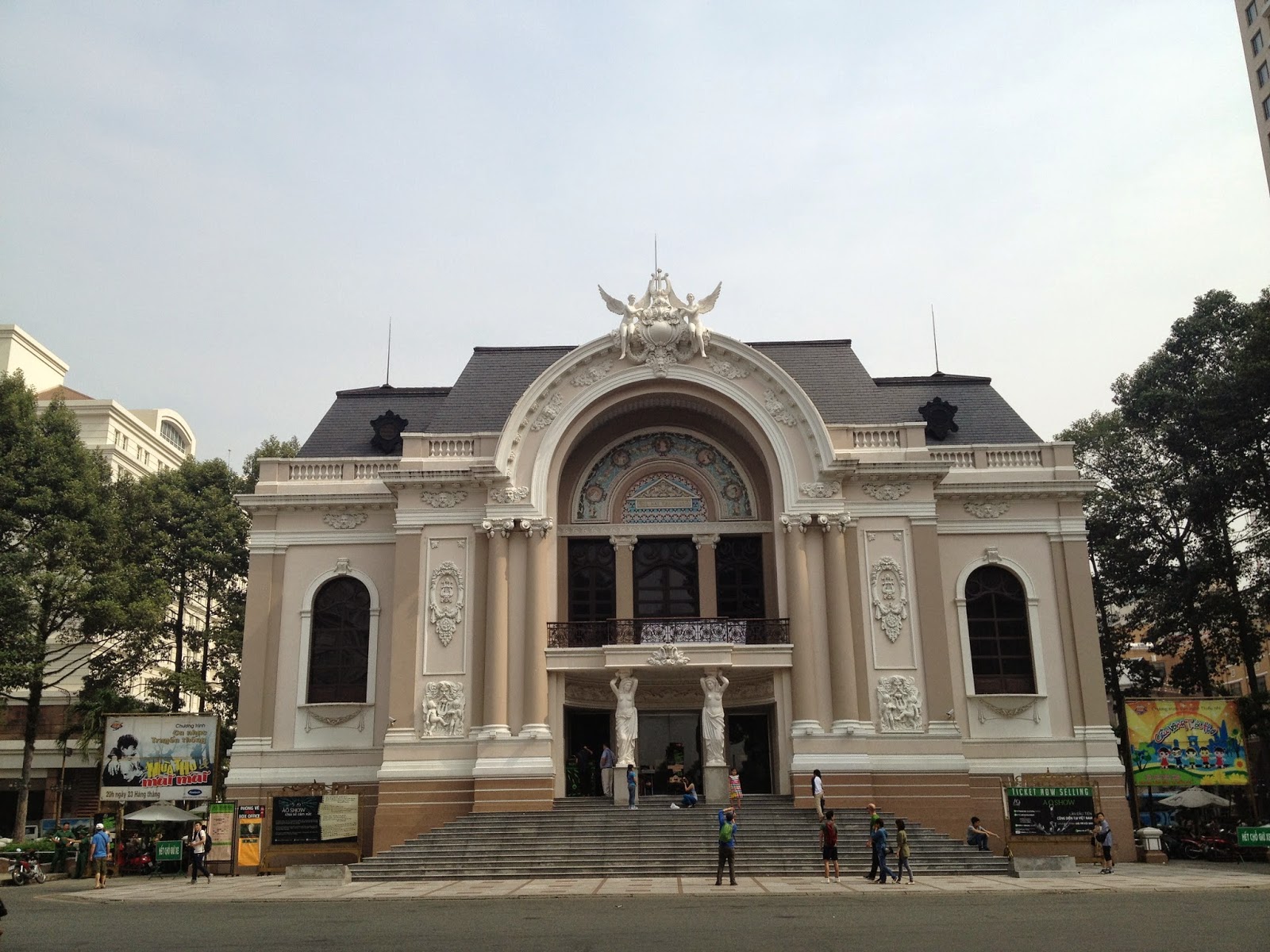 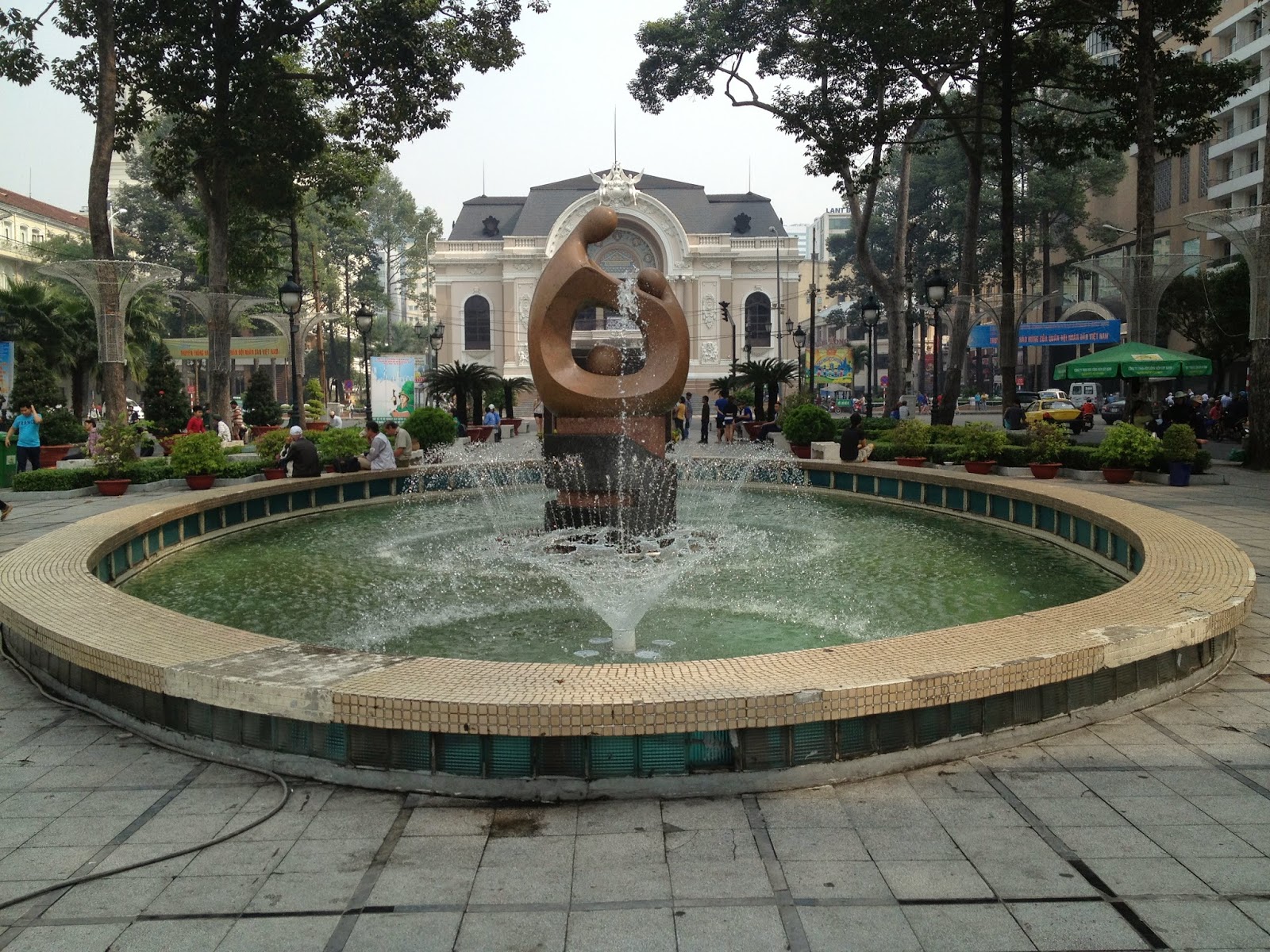 The fountain in front of Saigon Opera House. 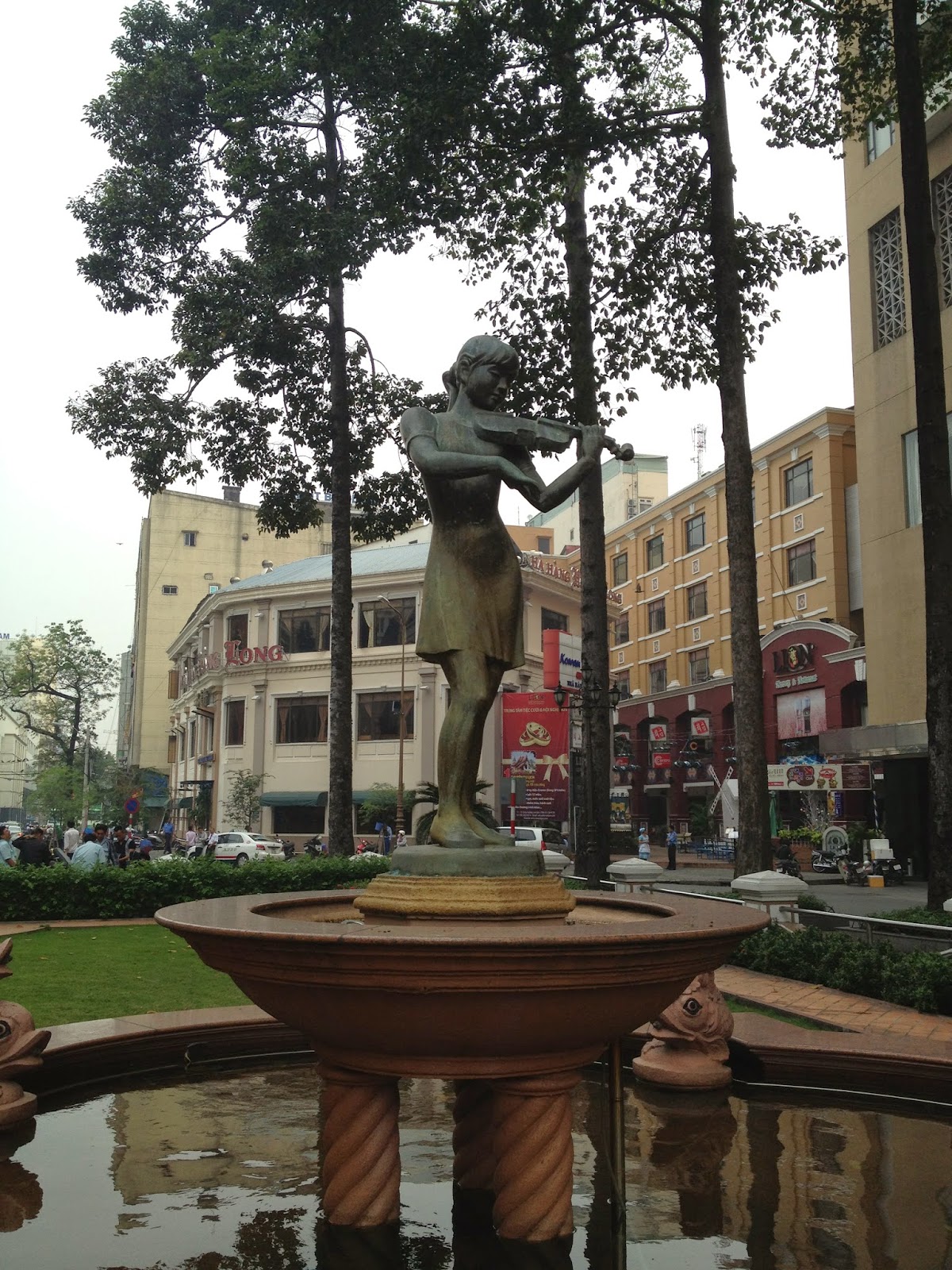 A statue depicting a violinist at Saigon Opera House grounds. 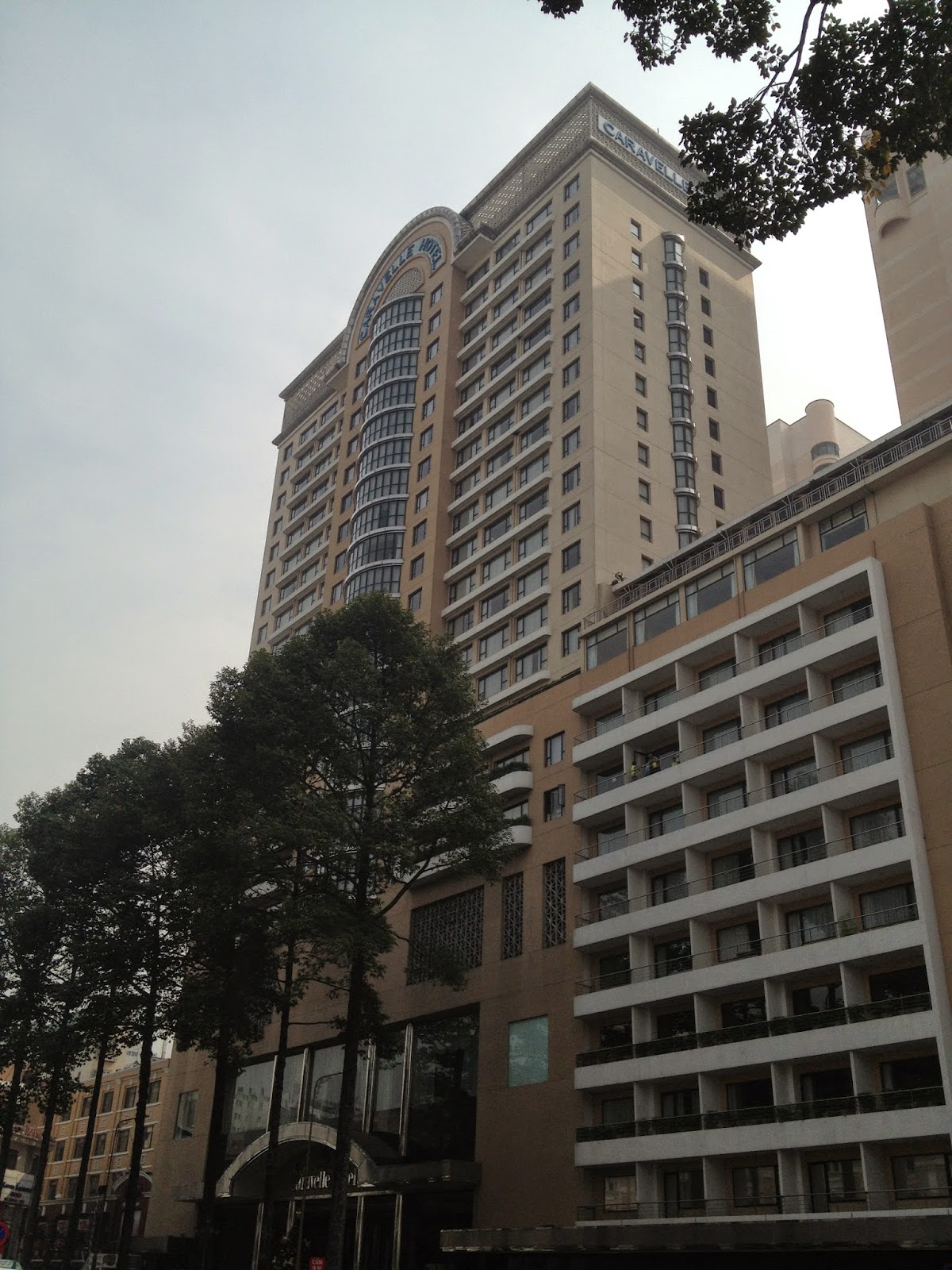 The Caravelle Hotel. This is also a historic hotel which served as a hub of communications during the Vietnam War. The Saigon offices of NBC, ABC and CBS during the war was located here. Having gained fame, this became part of literature with Danielle Steele's novel Message from Nam and Morley Safer's memoir "Flashbacks". 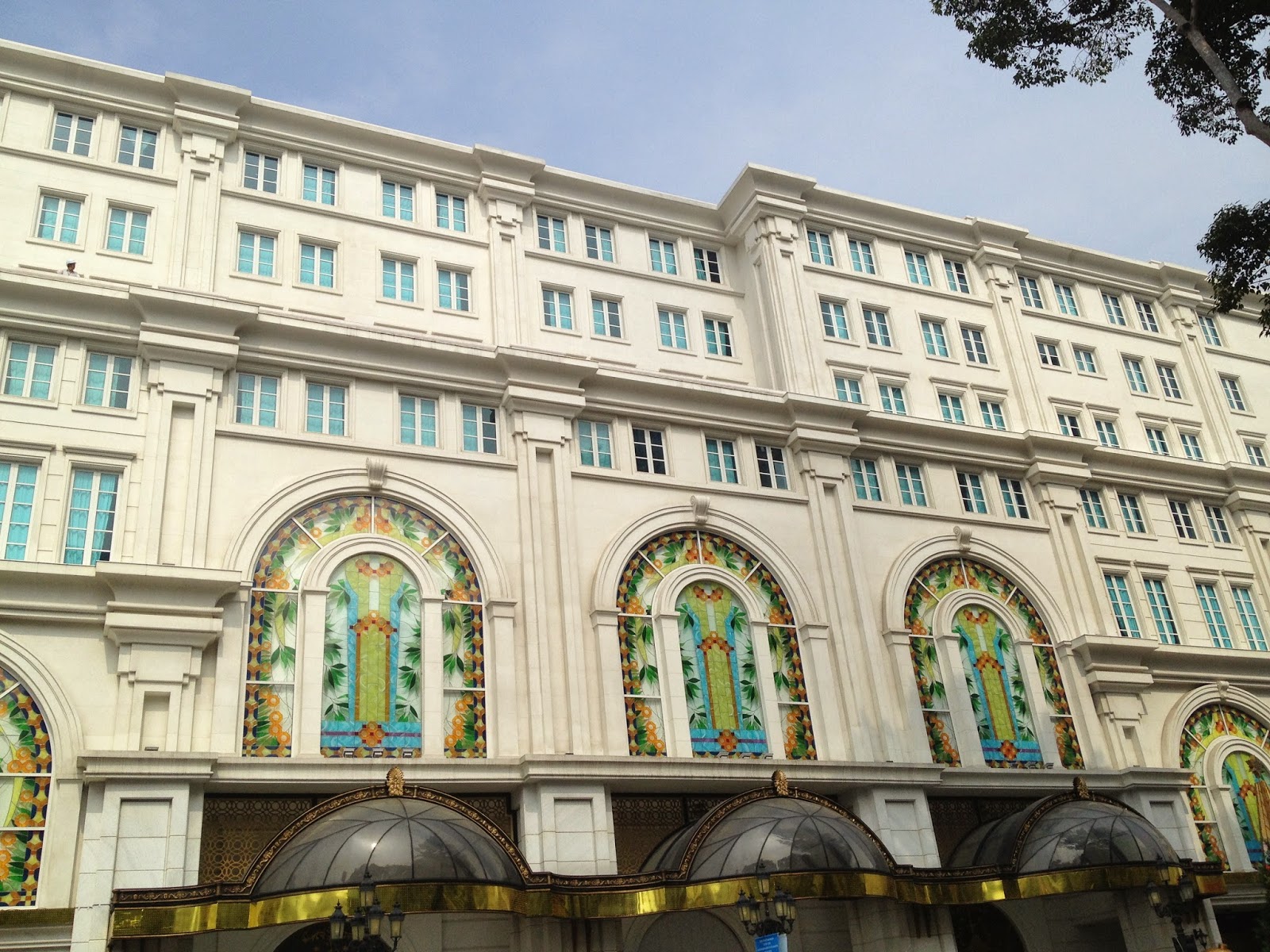 The century old Hotel Continental Saigon. During the Vietnam War, this hotel hosted the Saigon offices of Newsweek and Time Magazine. Graham Greene featured this hotel in his novel The Quiet American as well as in its film adaptations of 1958 and 2002. 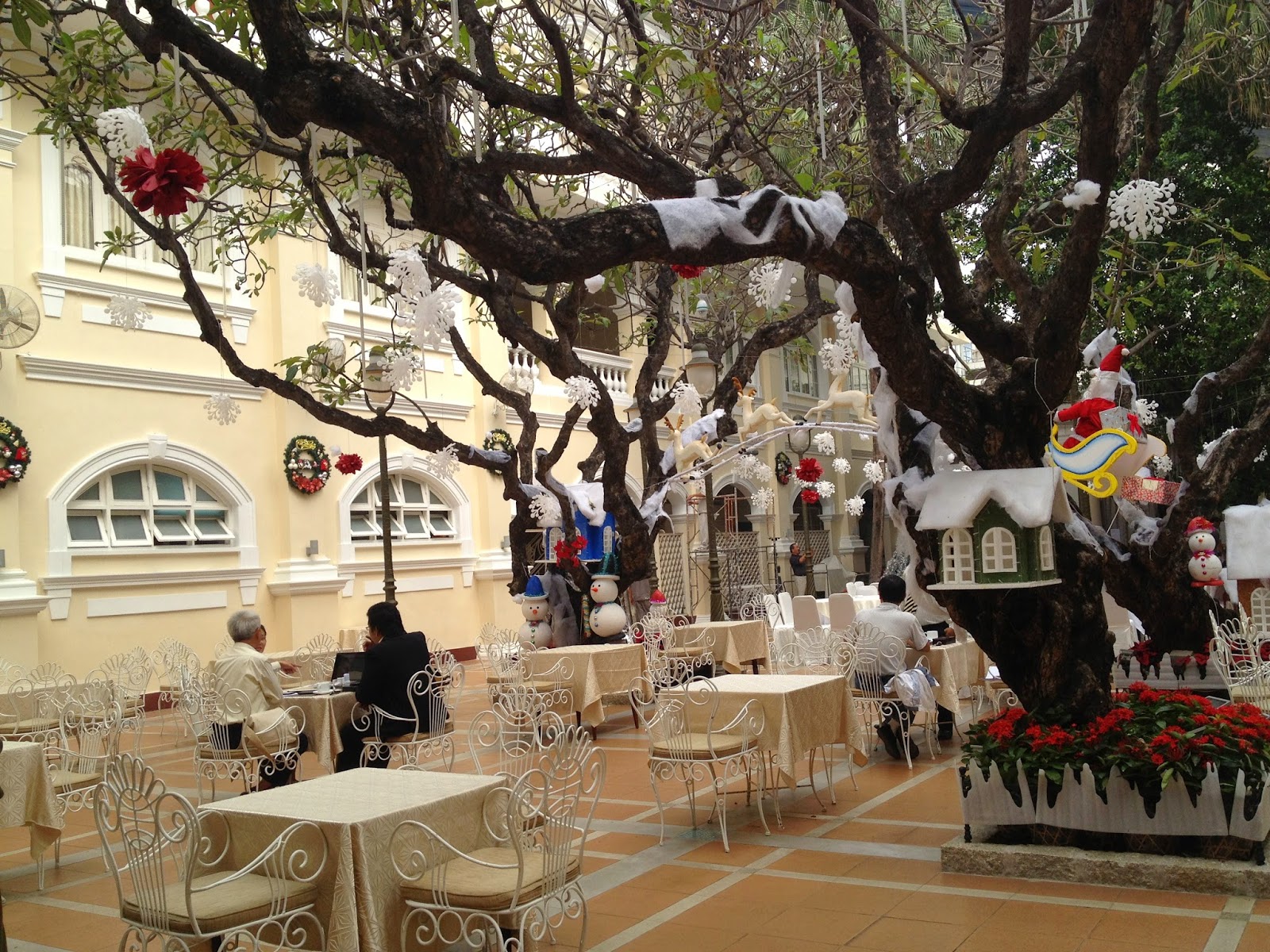